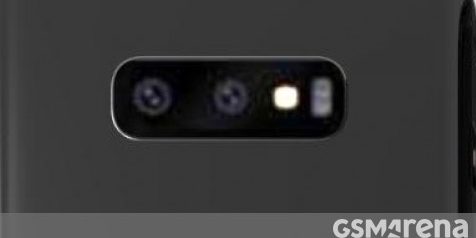 Samsung is doing a bold move by introducing a budget Galaxy S10 next year along with the regular premium versions and we’ve known for a while now that it’s going to miss on the in-display fingerprint reader and will probably have a flat screen design to keep the cost low.

The latest renders of the device further confirm the theory and show the device with a side-mounted fingerprint scanner and a flat screen design. We haven’t seen those on a flagship Galaxy smartphone since forever.

But while it skips a couple of cool features, the S10 Lite still rocks a dual-camera setup on the back. After all, the Galaxy A-series have been showing off triple and quad cameras so that doesn’t really come as a surprise.

Honor Play 4 Pro unveiled with Kirin 990, 40MP main and 3x tele cam, Play 4 gets Dimensity 800
June 3, 2020
DON’T MISS OUT!
Subscribe To Newsletter
Our iOS app will be ready soon, be the first to know
Give it a try, you can unsubscribe anytime.