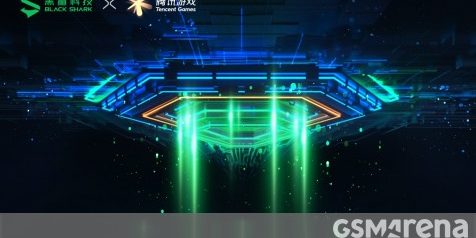 The next Black Shark gaming phone is coming on March 3. The company is ready to bring its first 5G capable device – the Black Shark 3.

The phone will come with the Snapdragon 865 paired with up to 16GB RAM and a 120Hz QHD display. In addition we expect to see a 5,000 mAh battery with 65W fast charging.

A while back, Black Shark announced its partnering with gaming giant Tencent for a special edition gaming phone as well as software optimizations for future Black Shark devices.

The official Weibo post for the Black Shark 3 event was posted through a device dubbed Tencent Black Shark 3 which all but confirms well see the first product from the cooperation between the two companies at the big event on March 3.

Source (in Chinese) | Via

Samsung Galaxy M11 is official with Infinity-O display and three cameras
March 30, 2020
DON’T MISS OUT!
Subscribe To Newsletter
Our iOS app will be ready soon, be the first to know
Give it a try, you can unsubscribe anytime.