How to Stream and Watch Top Rank Boxing Online 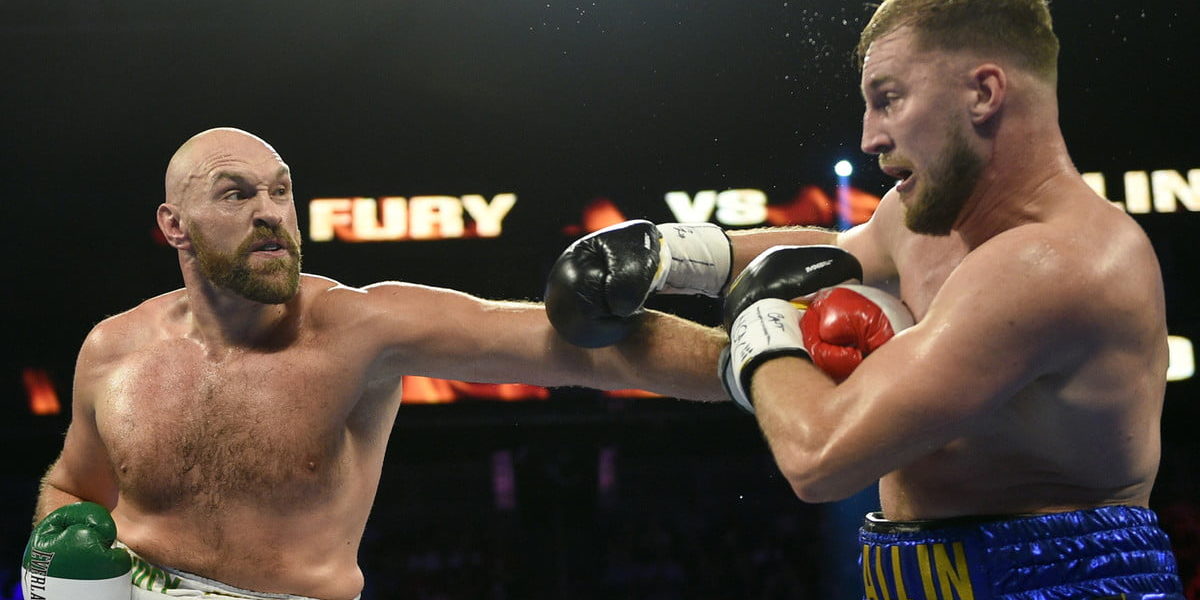 As more and more people are opting for online-only services like Netflix, Hulu, and Amazon Prime Video over traditional cable and satellite TV subscriptions, –a practice colloquially known as “cutting the cord” — streaming is quickly becoming the standard for how we enjoy content. With even newer streaming services like ESPN+, Hulu, and Sling, sports fans can now enjoy all of their favorite content online as well, from the Ultimate Fighting Championship (UFC) to Top Rank Boxing and more.

Television shows and films have been widely available via online streaming for years (even gaming consoles pretty much all come loaded with Netflix, Hulu, and other apps nowadays), letting virtually everybody with an internet connection save money by picking and choosing what services and channels they actually want to pay for. Sports content has been a trickier affair, however, due to stricter broadcasting restrictions, many of which vary by region.

Thankfully, ESPN made things a lot easier when it rolled out its ESPN+ streaming service in early 2018, which was an especially welcome sight for people who enjoy the furious action of UFC and Top Rank Boxing. ESPN has developed an increasingly exclusive relationship with these MMA and boxing promotions, and today, ESPN+ offers arguably the best way to stream and watch Top Rank Boxing events right on your computer, mobile device, or compatible smart TV without a cable or satellite subscription.

The other good news is that ESPN+ is actually pretty cheap compared to traditional services like Netflix. If you already have other streaming apps you like (and, if you’re a cord-cutter, you probably do), then you don’t have to pay out the nose to enjoy Top Rank Boxing matches and other events: ESPN+ will set you back just $5 for a per-month subscription or an even cheaper $50 for an annual membership. You now also have the option of signing up for this bundle which nets you ESPN+, Hulu, and Disney+ for just $13 per month (saving you 25%) if you’re looking for a more complete streaming package.

If you’re just now getting into the world of cord-cutting and you want to find an all-inclusive streaming service package that includes ESPN (rather than just signing up for ESPN+ by itself), you have a handful of other options for watching Top Rank Boxing online. These streaming apps work on Android, iOS, Fire TV, Apple TV, Chromecast, and Roku devices, as well as any up-to-date web browser (with a few exceptions) — just bear in mind that you still need ESPN+ to watch Top Rank Boxing pay-per-view events like Deontay Wilder vs. Tyson Fury 2.

Looking for more great stuff? Find tech deals and much more on our curated deals page.

We strive to help our readers find the best deals on quality products and services, and we choose what we cover carefully and independently. The prices, details, and availability of the products and deals in this post may be subject to change at anytime. Be sure to check that they are still in effect before making a purchase.

Digital Trends may earn commission on products purchased through our links, which supports the work we do for our readers.

Researchers: 1 in 3 accounts tweeting about BLM protests are ‘guaranteed to be bots’
June 3, 2020
DON’T MISS OUT!
Subscribe To Newsletter
Our iOS app will be ready soon, be the first to know
Give it a try, you can unsubscribe anytime.