No, THIS is how much $10K worth of dot-com bubble stock is worth today 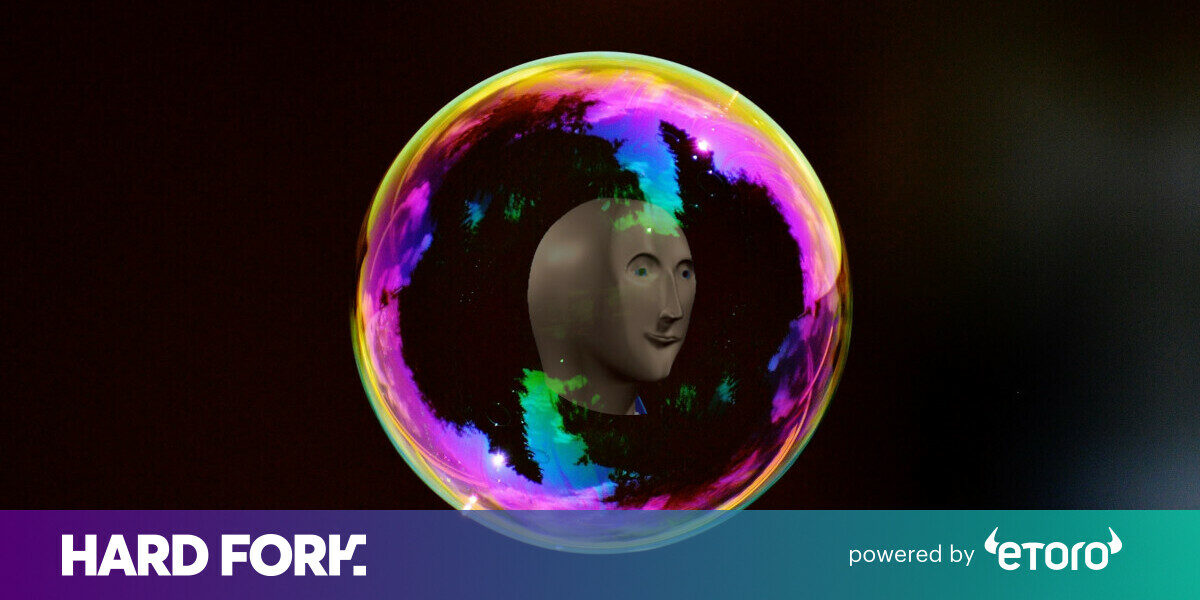 Last week, Hard Fork published an article: Here’s what $10,000 invested at the height of the dot-com bubble would be worth today. The idea was to build what would’ve been a typical stock portfolio in the lead up to Y2K and calculate its worth today, 20 years later.

Unfortunately, we forgot to account for “stock splits.” Companies split their stock all the time, multiplying (and sometimes dividing) shares in circulation in a bid to boost “liquidity” (a fancy finance term that refers to how easy it is to sell an asset).

For example, Intel split its stock a few months after the dot-com bubble burst two decades ago. Without having to do anything at all, someone holding five Intel shares would’ve gone to sleep on July 31, 2000, and woken in August with 10.

This has huge and obvious implications for our dot-com bubble portfolio, so we had to recalculate it. Now, not only does Hard Fork’s analysis consider stock splits, but it also calculates revenue generated via dividends, which some companies (like Oracle and Cisco) use to reward (and incentivize) shareholders with extra cash.

Even further: prior to freezing themselves until today, our savvy dot-com investor set up a Dividend Reinvestment Plan (DRIP). This automatically reinvests profit generated by holding certain shares back into those companies (very handy when freezing oneself).

We set a $10 minimum for our DRIP in a bid to inject some realism: If the dividend paid is less than $10, our frozen buddy takes it in cash. If it’s above $10, they’ll automatically reinvest it back into the company that paid the dividend.

Welcome back (again) to 2020… ! Never mind that you FOMOed into buying the top of one of the biggest stock market bubbles in history — just as civilization was about to collapse due to a technical glitch. Turns out your portfolio still grew by nearly 80%.

Congrats! Thanks to its consistent history of paying dividends (and a 2-for-1 stock split back in 2003), that $2,582 in the maker of Windows has ballooned to more than $10,000. Your $MSFT stake is now worth more than your entire original investment.

You might notice the absence of Dell. Similarly to Yahoo! and Sun Microsystems, the PC prince bought you out of your stake for a combined total of $13.88 per share when it went private back in 2013. Dell would start trading publicly again in 2018, but you weren’t able to buy back in on account of being frozen stiff.

But even though you lost practically everything by going so long on Worldcom, Sun Microsystems, JDS Unphase, and Dell; reinvesting your dividends ultimately paid off.

It might surprise you to learn that Yahoo! (of all things) actually did great for you — far better than your stakes in Qualcomm and Cisco.

This means that (despite grabbing $YHOO at close to its all-time high) you nearly doubled your original investment when the company’s successor Atlaba finally bought you out for $51.50 per share in September last year.

Microsoft’s performance shouldn’t be understated. If you’d taken the arguably simpler route of investing in Invesco’s QQQ ETF (which tracks the tech-focused NASDAQ 100), your money would’ve only grown 240% — good, but much less than $MSFT’s returns.

Unfortunately, no amount of stock splitting, dividend paying, or buying out would bring fraud-laden Worldcom back from the grave. You still lost everything there.

Something else worth noting: the US dollar’s cumulative rate of inflation since the year 2000 is 48.9%. This means $10,000 back then is actually worth $14,889 today, which certainly puts a dampener on your profits.

This analysis estimates the growth of a portfolio of tech stocks built near the top of the dot-com bubble, and shouldn’t be treated as a definitive resource. For example, some companies provide discounts to shareholders participating in a DRIP, which would slightly change the end result.

Still, if you’re interested in exploring the growth of Hard Fork’s dot-com bubble stocks more closely, you can check out the full analysis via Google Sheets here. Tell us what else we got wrong!

7 debugging techniques for developers to speed up troubleshooting in production
July 13, 2020

From floating guts to ‘sticky’ blood — here’s how to do surgery in space
July 12, 2020
Build beautiful and fast sites with this intuitive website builder
July 12, 2020

A beginner’s guide to robot programming with Python
July 11, 2020
DON’T MISS OUT!
Subscribe To Newsletter
Our iOS app will be ready soon, be the first to know
Give it a try, you can unsubscribe anytime.