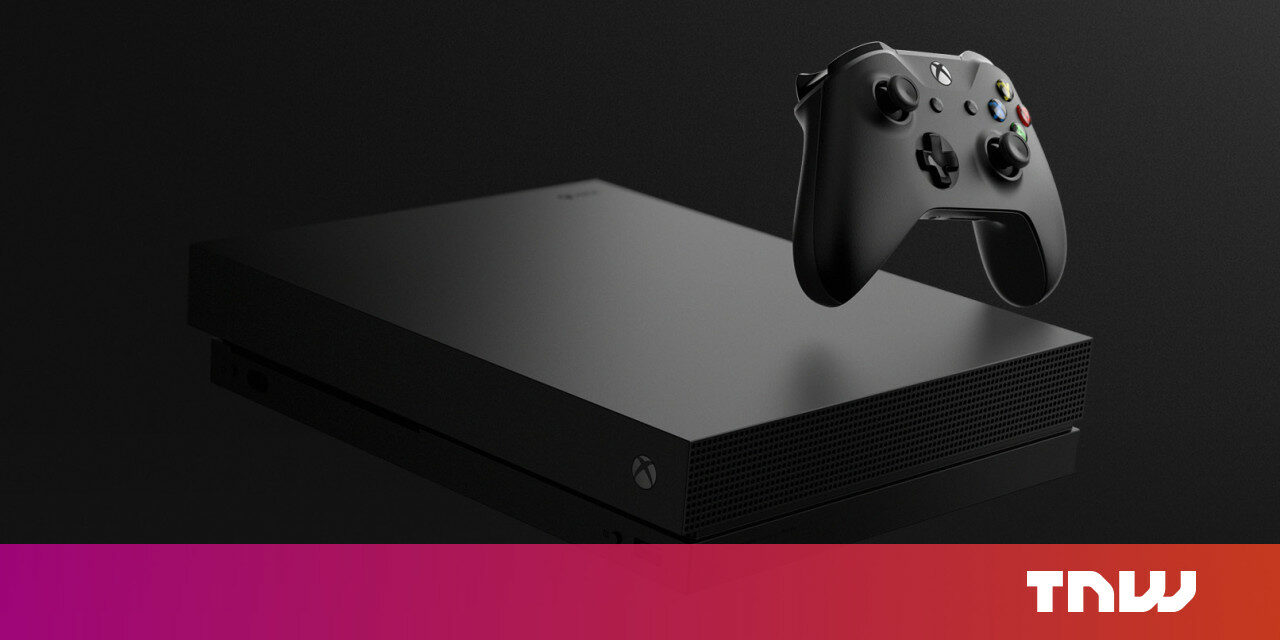 A new reports suggests that, contrary to what Microsoft employees have been saying for months, there are two Xbox models coming out in the next console generation. If the information is correct, Microsoft is making a cheaper and less-powerful console to compliment its powerhouse, Project Scarlett.

The report comes from Kotaku’s Jason Schreier, who said a source confirmed that Microsoft still has the second console in the works. In contrast to the more powerful Scarlett, which is aimed at offering 4k gaming, this other console will be something more like 1440p and will operate without discs. Game developers have been asked to support both consoles. We don’t know what the pricing will be — that’ll have to wait until Microsoft makes whatever big reveal it plans for next year before the release.

Well don’t I just feel personally bamboozled. For those of you who haven’t had to keep up with this, the topic of whether a phantom second next-gen Xbox was in the works has been swirling around the Scarlett reveals for several months.

As for what happened to Lockhart, no one seems to know for sure. Xbox head Phil Spencer told Business Insider that Scarlett is the only next-gen console the company is currently working on, and said his original use of the word “consoles” was intended to include the discless version of Xbox One S and Scarlett — that’s it. That’s right, he’s the one who started this by saying referring to multiple “consoles” at E3 2018. “Last year we said consoles, and we’ve shipped a console and we’ve now detailed another console. I think that’s plural… Technically that is plural,” he said to BI’s Ben Gilbert.

He also straight-up denied later that the company was working on a streaming-only console, which Thurrott speculated was the rumored fate of Lockhart. He also said Scarlett was the company’s sole focus. If Schreier’s intel is on the money, that means all these things were technically true — Microsoft isn’t working on a streaming-only platform, and it is only working on Scarlett. It’s just that there might be two versions of Scarlett in the works.

Now, let’s just take our prophylactic grain of salt and assume that this is true. What’s the advantage of this Lockhart console? For one thing, having a cheaper version never hurts — it’s why Nintendo is cleaning up with the Switch Lite. One of the likely causes of the Xbox One’s poor launch performance compared with the PS4 is that the former was $100 more expensive — and that’s not just me saying it. Spencer himself said that in an interview with the Verge. He also said Microsoft won’t be making the same mistakes again, and “we will not be out of position on power or price.”

So what do you think? Would you buy a cheaper next-gen Xbox? I’m kind of curious to know.

For under $40, learn to use Adobe Illustrator like a graphic design pro
January 25, 2020

Use Chrome’s picture-in-picture mode to watch videos while browsing other tabs
January 25, 2020

How to set up a birthday fundraiser on Facebook
January 24, 2020

This free font was designed to make it easier for devs to read code
January 24, 2020