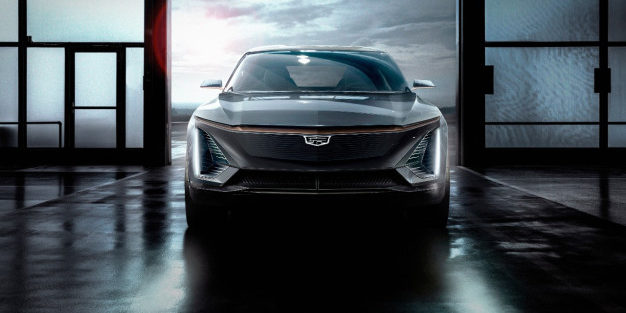 GM Chairman and CEO Mary Barra said Thursday morning that the automaker is forming a joint venture with LG Chem to mass produce battery cells for its electric vehicles, a portfolio that will include a new battery-electric truck coming in the fall of 2021.

The two companies said they will invest up to a total of $2.3 billion into the new joint venture and will establish a battery cell assembly plant on a greenfield manufacturing site in the Lordstown area of Northeast Ohio that will create more than 1,100 new jobs. Groundbreaking is expected to take place in mid-2020.

“With this investment, Ohio and its highly capable workforce will play a key role in our journey toward a world with zero emissions,” Barra said. “Combining our manufacturing expertise with LG Chem’s leading battery-cell technology will help accelerate our pursuit of an all-electric future. We look forward to collaborating with LG Chem on future cell technologies that will continue to improve the value we deliver to our customers.”

The new battery plant is expected to have an annual capacity of more than 30 gigawatt hours with flexibility for expansion, according to GM. If successful, the annual capacity at the plant would be close to the same output of Tesla’s massive factory near Reno, Nevada. Tesla and Panasonic are partners in the massive factory that produces electric motors and battery packs. Panasonic makes the cells, which Tesla then uses to make battery packs for its electric vehicles. Tesla hasn’t shared capacity numbers recently, but previously stated plans for it to have a 35 gigawatt hour capacity.

The location of the battery venture could build goodwill in Lordstown, a town that suffered from sweeping lay offs after GM decided to stop producing the Chevrolet Cruze at its assembly plant there. GM “unallocated” its Lordstown plant, a designation that meant the automaker would shutter the plant. The decision resulted in the elimination of some 1,200 jobs.