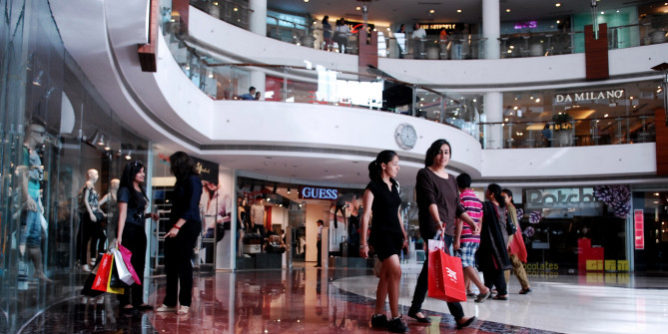 Club Factory, a Chinese e-commerce platform that sells fashion and beauty items and electronics accessories, has raised $100 million in a new financing round as it looks to expand its footprints in India.

The new financing round — Series D — was led by Qiming Venture Partners Bertelsmann, IDG Capital, and” other Fortune 500 companies from the U.S. and Asia,” the five-year-old Hangzhou-headquartered startup said. Club Factory, which raised $100 million in its previous financing round early last year, has raised $220 million to date.

Club Factory has amassed over 70 million users on its platform, about 40 million of which live in India. The startup cited figures from app analytics firm App Annie to claim that Club Factory is now the third-largest e-commerce platform in India.

Club Factory does not charge local sellers any commission fee, which has helped it drive its marketplace. Number of sellers on its platform in India has grown by 10 times in last six months, the startup claimed. The startup, which has about 5,000 sellers in India, plans to double that figure by year-end.

“At the same time, we have also pioneered to strengthen the ‘store-within-platform’ concept in India’s e-commerce industry, allowing direct contact between buyers and sellers through our application,” said Vincent Lou, co-founder and chief executive of Club Factory.

He added, “We have changed the status of the Indian e-commerce industry that monopolized information of buyers and sellers, allowing SMEs to own their customers and run their business better. All this, combined with our strategy to reduce the transaction costs of buyers and sellers and allow more local players to enter the ecosystem, has worked very well for us in India.”