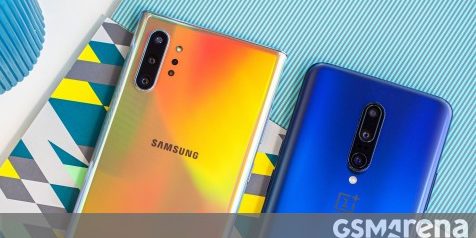 The masses have spoken and we can finally table the argument – which camera do we use most on our multi-camera smartphones.

It comes as no surprise that the most-used camera on our phones is the main one – 60% of you voted in its favor.

And it’s the ultrawide-angle camera that is the second most-used on your phones, by a big margin. Twice as many people frequently snap ultrawide pics compared to those that zoom in.

That puts into perspective just how popular ultrawide cameras are – it’s no surprise that every maker out there (aside from Google) either has one or is scrambling to put one on their phones.

It’s also a shame that LG isn’t getting the acknowledgement it deserves for being the first to make ultrawide cameras a standard on its flagships.