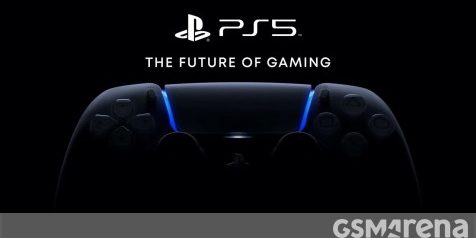 The PlayStation 5 event was originally taking place on June 4 but was postponed by Sony due to the ongoing protests in the US. Now the company has announced that the event is happening on June 11.

This will be a pre-recorded online-only event which will be streamed starting at 1PM PST (8PM UTC) in 1080p resolution at 30 fps. Sony recommends wearing your headphones because “theres some cool audio work in the show, and it might be harder to appreciate if its pumped through your phone or laptop speakers”.

At this event, Sony will give us our first look at the PlayStation 5 games, and while the company is yet to unveil the PlayStation 5, it has already detailed its next-gen gaming console’s hardware. You can head over to know more about it.