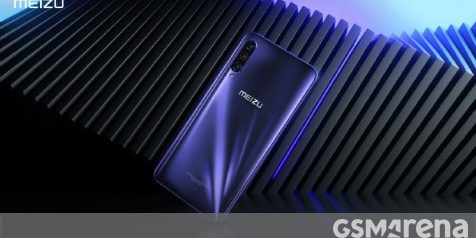 Meizu phones are rather exotic but that doesn’t mean they don’t have their fan base. So those of you patiently waiting for Meizu’s next flagship, we have some good news and some bad news.

The bad bit is that you can expect the phone to arrive sometime in April – a bit later than expected – while the good news is that the so-called Meizu 17 will offer flagship-grade 90Hz OLED panel. That’s at least according to a reputable Weibo leakster.

Screenshots from the new Flyme 7 UI

He even shared a couple of screenshots from the UI hinting that the new Flyme UI will be just as smooth as the MIUI at 90Hz. It’s also evident from the screenshots that the handset will feature an FHD+ display with 1080 x 2206px resolution. And as per previous rumors, a Snapdragon 865 chipset should be behind the wheel.

Samsung details its debit card, coming to the US later this summer
May 27, 2020

Samsung secures 80% of all OLED orders for this year’s iPhones
May 27, 2020
DON’T MISS OUT!
Subscribe To Newsletter
Our iOS app will be ready soon, be the first to know
Give it a try, you can unsubscribe anytime.