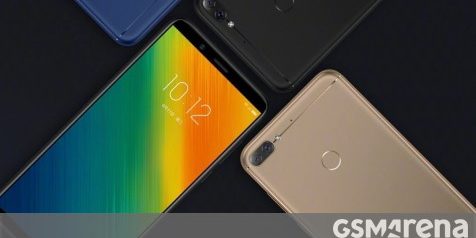 Lenovo launched the K9 in India last October, and later in May, it quietly followed up with the K9 Note. Now, the Chinese phone maker is all set to unveil a new Note series smartphone on September 5 as it sent out invites to the media for a launch event.

The invite doesn’t reveal much about what the company is going to announce and simply says “Get ready to witness the magnificent. Block your dates for #KillerNote on 5th September 2019”.

We are likely to see the K10 Note going official at this event. We don’t know anything about the device right now, but we will probably hear more about it in the days leading to the official announcement next month.

Samsung Galaxy M11 is official with Infinity-O display and three cameras
March 30, 2020
DON’T MISS OUT!
Subscribe To Newsletter
Our iOS app will be ready soon, be the first to know
Give it a try, you can unsubscribe anytime.