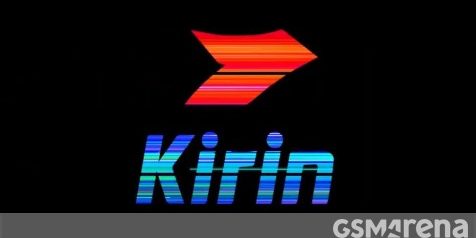 Ahead of IFA Berlin, Huawei just confirmed its latest in-house Kirin 990 chipset will be announced at its event on September 6. The brand released a short video which details the SoC will come with 5G capabilities and some past rumors suggest the modem will be built into the chipset.

The Kirin 990 will be produced on TSMCs 7nm EUV process which will provide 20% greater transistor density and in turn increased power efficiency.

Other tips suggest the new silicone will allow for 4K video recording at 60fps – a first in the Kirin series. We can expect an enhanced NPU based on Huaweis Da Vinci architecture and ARMs latest CPU and GPU components.

Given that Huaweis Mate series phones have debuted new Kirin chipsets for the past several years in a row we should expect the Mate 30 to pack the new Kirin 990 SoC. Well keep you posted once more info emerges.

Caviar pays tribute to the Apple I, the original hand-built computer, with a custom iPhone 12
September 29, 2020

Xiaomi unleashes the power, launches the affordable Redmi 9A with 6 GB RAM
September 28, 2020

Weekly poll: can the Samsung Galaxy S20 FE finally convince you to make the jump?
September 27, 2020
DON’T MISS OUT!
Subscribe To Newsletter
Our iOS app will be ready soon, be the first to know
Give it a try, you can unsubscribe anytime.