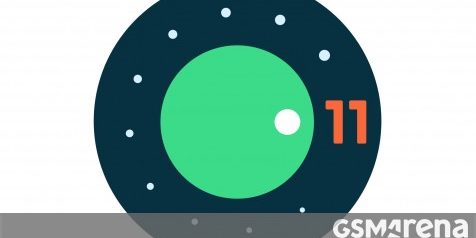 With the first Android 11 developer preview out, more and more upcoming features are beginning to surface. The latest one is a new double-tap gesture that is performed on the back of the device and triggers the Google Assistant by default but can also be changed to open the camera app. The new feature is codenamed Columbus and is seemingly going to be exclusive to Googles Pixel line initially.

The way it works is still a mystery but it appears to be picking up the knock on the back via the accelerometer or gyroscope sensors so it doesnt require special hardware to function. It also seems to be able to pick up double-taps even through a case.

According to developers who’ve tried the preview, the feature appears to be working even when the screen is turned off. In addition, reports are saying that the sensitivity appears to be quite high, leading to accidental triggers.

If you want to check out some other cool features from the developer build of Android 11 feel free to check out our recap.

Samsung will buy back old Galaxy S20 devices at up to 50% of MSRP after two years
April 1, 2020
DON’T MISS OUT!
Subscribe To Newsletter
Our iOS app will be ready soon, be the first to know
Give it a try, you can unsubscribe anytime.