Google Calls It Quits on Smart-City Project, Why? 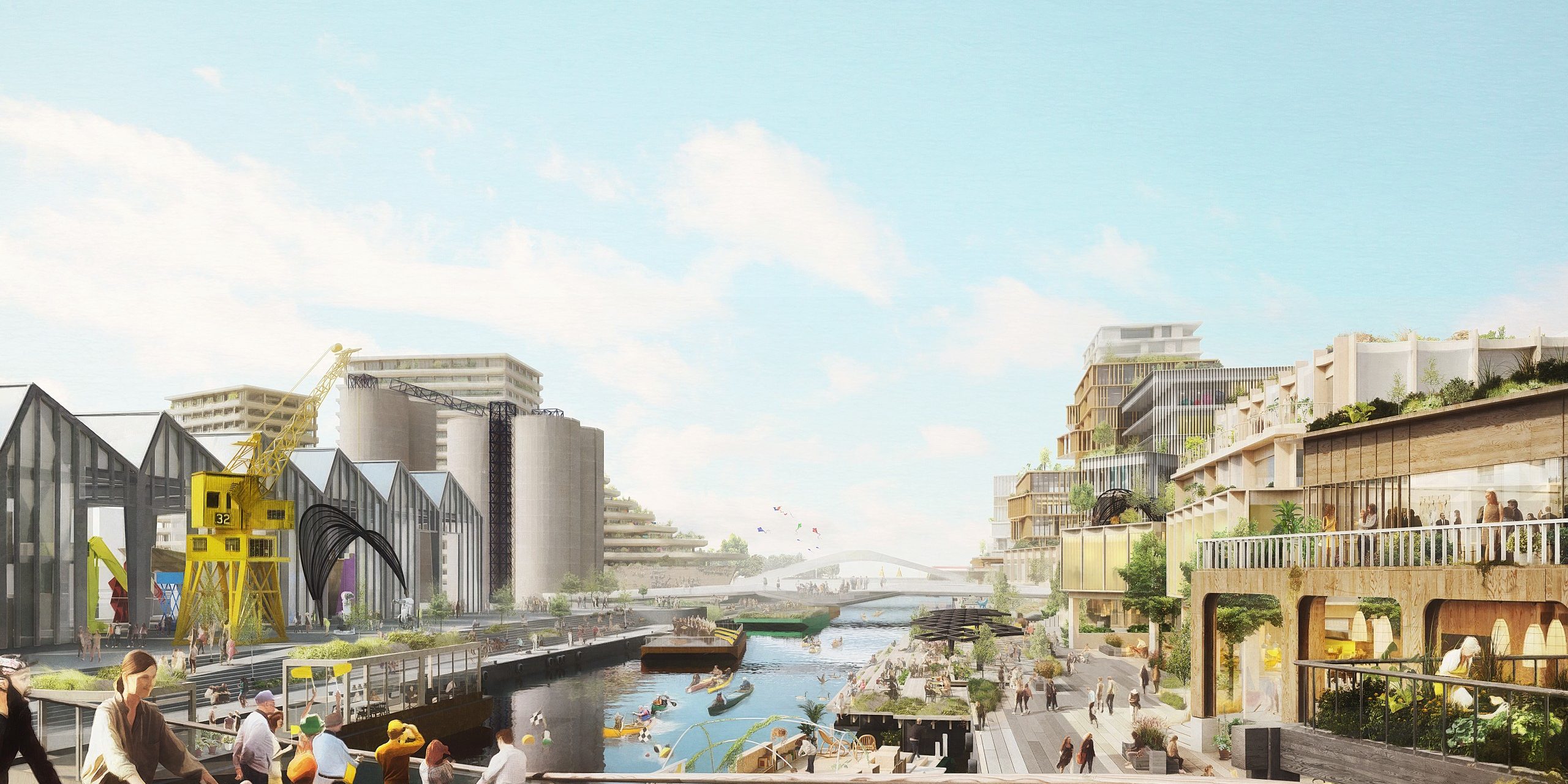 It might not have come as a surprise to hear that Google ended its highly anticipated Quayside project, in Toronto, Canada —the smart-city development—which had been plagued with widespread controversy since its very beginning some three years earlier.

This was a big project Google’s subsidiary Sidewalk Labs touted, which would deliver a world of smarter, greener, more inclusive cities. Think driving cars, smart parking, entertainment, you name it, that would be scaled to other cities around the world. Not anymore. On May 7, that was “the day the bad news hit the doorstep,” as song writer Don McLean wrote, and “the day the music died,” for the smart-city dream.

First and foremost, let’s start by asking a few questions. Why did Google’s Quayside project fail and fail so miserably in the eye of its residents? Was this project’s failure really a result of the COVID-19 pandemic as the tech giant claims, or was it much more than that? Why didn’t Google work to gain the trust of the residents more? And finally, how will this failure impact future smart-city developments?

So what was Quayside supposed to be? Back in 2017, Sidewalk Labs, a sub-organization of Alphabet (Google), announced a joint effort with waterfront Toronto to design a new district along Toronto’s eastern waterfront.

In the realm of transportation, new mobility services such as ride-hail, bike-share, electric vehicle car-share, and e-scooters would have provided affordable alternatives to private car trips.

The system would have also applied dynamic pricing to curb and parking spaces, thereby reducing congestion and encouraging shared trips.

Adaptive traffic signals would have prioritized pedestrians and transit vehicles running behind schedule to support the overall focus on walking and public-transit solutions.

A district-wide parking management system would have supported solutions like on-demand retrieval of vehicles and electric-vehicle charging.

In terms of digital infrastructure, the district was slotted to have ubiquitous connectivity via a fast and secure fiber-optics network.

Physical infrastructure, too, would have been connected and cutting edge.

The Quayside plan would have created a nearly carbon-neutral neighborhood that cut greenhouse gases by 85% compared to the typical city. How?

First, it would have relied on clean-energy sources for heating and cooling. Second, it would have leveraged IoT (Internet of Things) solutions to optimize energy consumption. There was also a “smart disposal chain” in the plan to help increase recycling. This would have incorporated realtime feedback to improve waste sorting and “pay-as-you-throw” chutes to reduce household and business waste.

An active storm-water management system would have captured and retained storm water, and digital sensors would have provided the data city officials needed to know when to empty storage containers before storms. Also, modular concrete slabs fitted with heating systems to melt snow.

There was also a vision of these super tall timber buildings, soaring some 35-story curved structures of glass high density wood that would be a renewable resource.

And sticking to the theme of being pedestrian-friendly, there was set to be a realtime map of public-realm assets like park benches and gardens, which would help enable proactive maintenance of these public spaces. In addition, there was to be the monitoring of people’s movements to improve the efficiency of traffic flow, energy use, garbage collection, and more.

So now that we have reviewed some of the technologies Quayside was going to use and the outcomes the developing partners hoped to achieve, let’s examine how people perceived these plans. Quayside was set to become “the most measurable community in the world.”

Frankly, the idea freaked a lot of people out. The battle cry against Quayside was this idea of “surveillance capitalism.”

The technologies discussed in this column, only scratched the surface on the tech that was planned for this digital district, and the problem for many was that it wasn’t clear who would own all the data being collected from every aspect of the district, and how it would be used.

Sidewalk Labs responded that it would use the data from Quayside to help improve urban centers around the world, addressing inefficiencies in transportation and energy use, just as a beginning.

The company put forth a framework for the responsible use of data and said outright that it wouldn’t use data for commercial purposes. But let’s be honest, no one was really convinced, by those statements as it seems. Critics still pointed to a lack of transparency and nonspecific language on Sidewalk Labs’ part. And when it comes to its role as part of Alphabet/Google, it hasn’t always been the most transparent either with the public when it comes to creating so-called shell companies and being forthright.

The project was constantly weighed down by fears about data harvesting and privacy. There were also some questionable resignations of top officials within the project. And, not to mention, there was the sour public attitude toward big tech in light of things like the Facebook data privacy scandal.

And then, a few weeks ago, in the midst of the coronavirus pandemic, we all get news that Sidewalk Labs is trashing the Quayside project.

Daniel Doctoroff, Sidewalk Labs, CEO and founder, cited an inability to make the 12-acre project “financially viable” during this challenging economic time. I find that comment remarkable in its own right. And while Sidewalk Labs and its partners are far from the only entities feeling the effects of the pandemic financially, one has to wonder … is this really the reason Google is turning its back on the big project?

I have to think there are more reasons Google is seeing and this is not the only reason. Honestly, it’s been an uphill battle for this project almost since it was announced. Quayside would have been a really big step forward for smart-city development.

It was truly designed to be smart first, and that would have offered so many opportunities for innovation. But I can’t deny that privacy would have been a huge hurdle. Frankly, it would have been pretty impressive to see this move forward for Quayside.

What does the fact that this project was scrapped mean for the future of smart cities? Assuming that the decision to scrap was a little bit more than the pandemic, it means that we cannot underestimate how strongly people will fight for their privacy. And this is a great problem to have. There needs to be checks and balances in the realm of big tech.

Google will take its bat and ball (so to speak) i.e. the lessons learned on modular concrete, sensors, heating systems to melt the snow and ice and that’s where it’s headed. It will put it time, effort, and money on the monitors, cameras in buildings, inside streets, bridges, and anything embedded in the infrastructure. And you can take that to the bank.

June: Pursuing Sustainability One Smart Home, One Connected Community at a Time
July 1, 2020
Here’s Where to Start with the IoT
July 1, 2020
DON’T MISS OUT!
Subscribe To Newsletter
Our iOS app will be ready soon, be the first to know
Give it a try, you can unsubscribe anytime.