Deprecated: Function create_function() is deprecated in /var/www/clients/client0/web4/web/wp-content/plugins/LayerSlider/wp/widgets.php on line 4
 Automation and the Jobs of Tomorrow – Connected World – Browsify Corporation
Skip to content
Menu 1

Automation and the Jobs of Tomorrow – Connected World 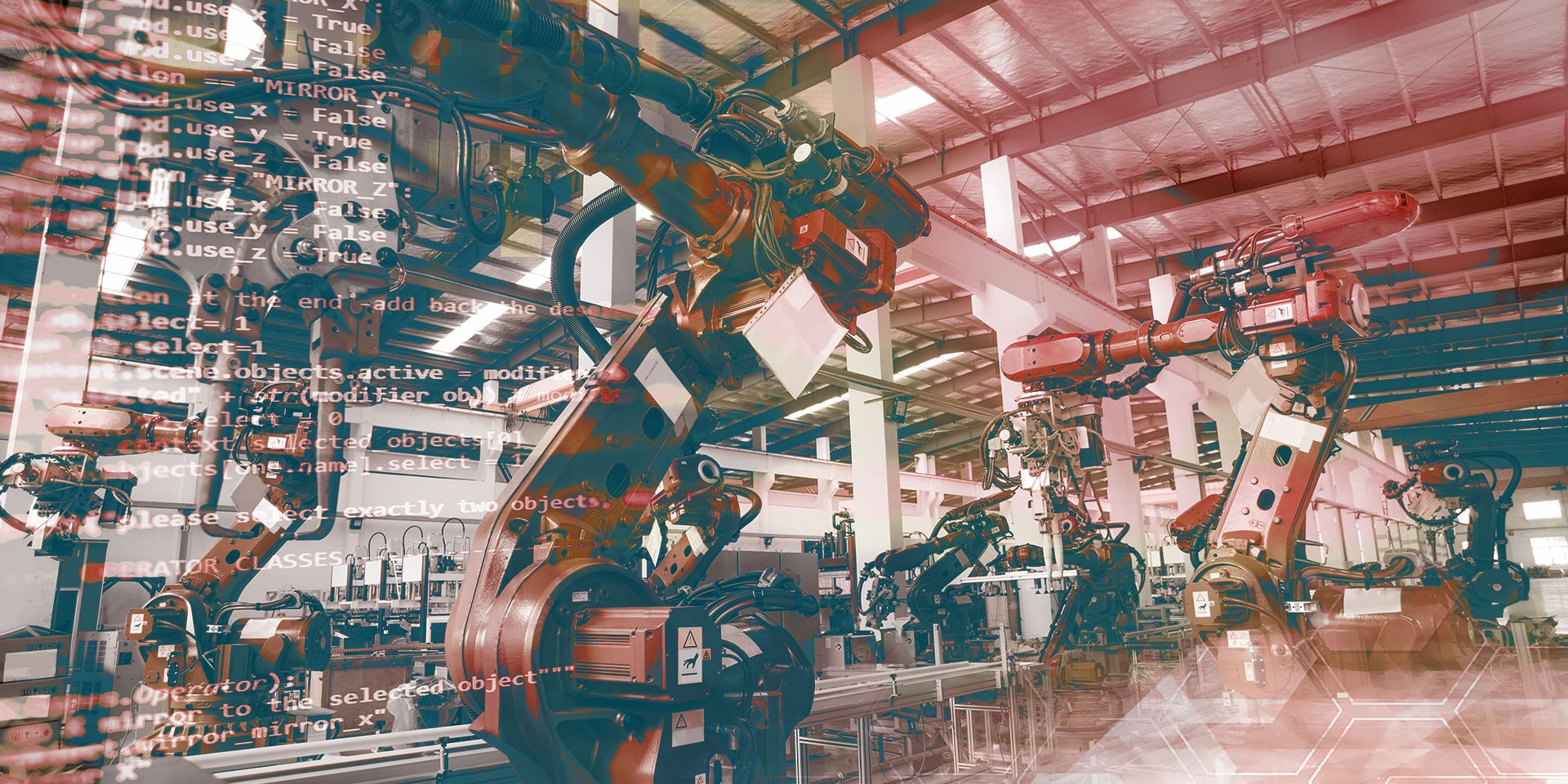 It’s almost 2019, and the world isn’t the same as it used to be. Vehicles contribute to the driving experience, devices monitor patients’ health and send data to their caretakers and physicians in realtime, machines operate autonomously and warn owners when they’re on the fritz, and robots play a big role in helping retailers get holiday packages to their customers on time. It’s easy to see the benefits connected devices and IoT (Internet of Things) technologies offer society, but it’s hard not to wonder what the technology takeover will mean for the job market in certain industries. Will the IoT create more jobs for human workers than automation takes away?

According to a research study by Pew Research Center, more Americans are worried than enthusiastic about the idea that machines may one day take over many jobs currently done by humans. In fact, 72% expressed varying degrees of worry about this concept, and one in four described themselves as “very worried.” Their fears aren’t unfounded. McKinsey & Company estimates about half of the activities humans are currently paid to do could potentially be automated simply by adapting currently demonstrated technologies.

And yet, industries’ thirst for technology to help them operate efficiently and effectively while keeping up with the tides of change will also create many new jobs. New research from The Knowledge Academy demonstrates there will be an increasing demand for tech-related jobs from now until 2026, and this is true even in “non-tech” industries like finance and retail. For example, the research predicts there will be more than 253,000 new roles for software developers, and nearly 206,000 new openings for operations managers by 2026. In general, The Knowledge Academy suggests jobs in the healthcare sector will experience the largest growth in the U.S., to the tune of more than 1.1 million new jobs by 2026, while maintenance and repair jobs will experience the lowest increase in demand during this time period.

Advances in robotics and AI (artificial intelligence) will undoubtedly create waves of change in many industries that leave some hanging in the balance, while creating opportunities for others. In some cases, machines can not only perform repetitive tasks faster and better than humans, but they can also perform these tasks more cheaply over the long run. Increasingly, thanks to innovations in AI and machine learning, machines can also automate activities that require cognitive capabilities—the type of activities that were once reserved for humans.

In May, a research paper dug into the question of when AI will exceed human performance. The aggregate forecast in the report suggests a 50% chance that HLMI (high-level machine intelligence), which is achieved when unaided machines can accomplish every task better and more cheaply than human workers, will occur within 45 years, and there is a 10% chance that this will occur within nine years. Respondents were more likely to predict HLMI will have positive outcomes, although some did predict bad outcomes. For instance, 25% said they foresee a “good” outcome and 20% expect an “extremely good” outcome, while 10% expect a bad outcome and 5% predict an “extremely bad” outcome.

Despite a near-universal agreement that automation as a result of AI, robotics, and other IoT technologies will change the nature of work, and, in some cases, already has, many also agree that there will still be plenty of work for the humans surrounding these machines. Similar changes have occurred in history before, and humans have always found new ways to make good use of their time—and chances are this time will be no different.

Industry 4.0 and AI Best Practices
July 29, 2020
DON’T MISS OUT!
Subscribe To Newsletter
Our iOS app will be ready soon, be the first to know
Give it a try, you can unsubscribe anytime.