James Gunn Announces the Full Cast for The Suicide Squad 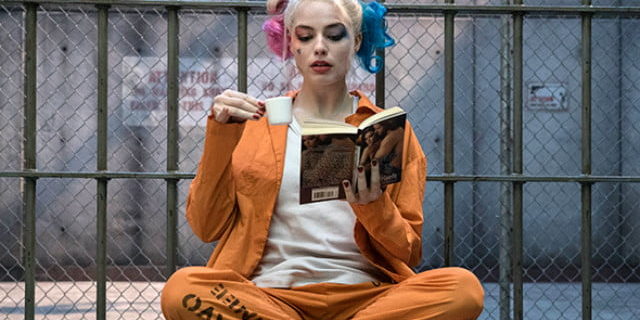 They might not stick around very long, but the cast of director James Gunn’s The Suicide Squad has been officially confirmed — and it’s an impressive list, to put it mildly.

Gunn revealed the full cast of the upcoming DC film on Twitter. The project is reported to be a soft relaunch of the franchise after the underwhelming performance of the 2016 Suicide Squad film, and “take the franchise in a new direction” instead of serving as a direct sequel.

Returning cast members from the 2016 movie include Viola Davis as Amanda Waller, Margot Robbie as Harley Quinn, Jai Courtney as Captain Boomerang, and Joel Kinnaman as Rick Flagg. Among the newcomers are some high-profile actors that were previously rumored to be joining the project, including John Cena, Taika Waititi, and Idris Elba. There’s no indication of which characters the new additions to the cast will play.

A pair of actors with strong ties to the sci-fi community is also on the confirmed cast list, with Firefly actor Nathan Fillion and former Doctor Who star Peter Capaldi both named in the announcement.

Gunn captioned the announcement with a cryptic suggestion that — in keeping with the theme of the film, which follows a group of DC Comics supervillains forced to undertake dangerous missions for a government agency — the characters played by this large cast of actors might not stick around long: “Don’t get too attached.”

At least two names are conspicuously absent from the cast, however: Jared Leto and Will Smith.

Leto portrayed a new version of Joker in the 2016 film, and his tattooed iteration of the infamous Batman foe received a mixed response from audiences. Smith was ostensibly the first film’s co-star (alongside Robbie), playing the deadly marksman Deadshot.

The Suicide Squad is scheduled to hit theaters August 6, 2021.

Work/Life: The Importance of Taking a Vacation
February 29, 2020

People may start opting out of the sharing economy as coronavirus fear grows
February 28, 2020

The Witcher Season 2: Release Date, Cast, Story and Rumors
February 27, 2020
DON’T MISS OUT!
Subscribe To Newsletter
Our iOS app will be ready soon, be the first to know
Give it a try, you can unsubscribe anytime.