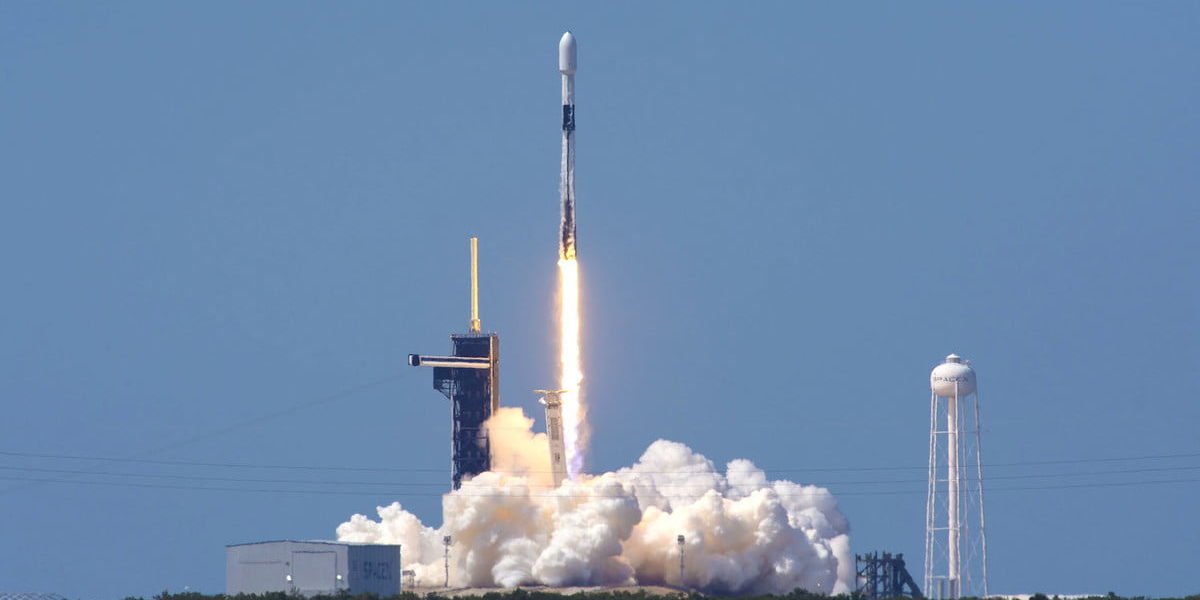 SpaceX may be riding high after the first-ever astronaut launch of its Crew Dragon spacecraft at the weekend, but there’s little time for rest.

Today, June 3, the SpaceX team will begin its next mission, sending another batch of internet-providing satellites into low-Earth orbit. You can watch a livestream of the launch starting at 5 p.m. PT in the player above.

SpaceX’s Falcon 9 rocket will lift off from Cape Canaveral in Florida before deploying 60 small satellites for the ambitious Starlink project aimed at providing broadband services for customers globally. It currently has a total of 420 satellites in operation as it preps the launch of a private beta of the service in the coming months.

Starlink has, however, been causing concern among astronomers who fear that the satellites’ reflective surfaces will hinder their ability to get a clear view of deep space, and also interfere with radio wavelengths used during their space exploration work. But SpaceX CEO Elon Musk says his team is experimenting with a number of solutions, including a special coating to make the satellites less reflective, and a visor to deflect the rays of the sun.

What to look out for

The excitement around last Saturday’s historic launch is likely to have won SpaceX some new fans. Newbies can enjoy not only the spectacular sight of the Falcon 9 rocket heading to space today, but also the incredible moment minutes later when the booster returns to Earth and lands upright on a barge off the coast of Florida. You should also look out for a video of its ship attempting to catch the rocket’s nose cone as it returns to Earth — something easier said than done — as well as the moment the 60 satellites deploy and majestically glide apart.

How to watch the SpaceX Starlink launch live

Conditions permitting, the launch will take place at around 5:55 p.m. ET. You can watch a livestream of the event in the player above. We also suggest you check SpaceX’s Twitter page for any updates prior to the launch so you can learn of any delays that occur.

Civilization VI: All 42 leaders and cultures
July 4, 2020
DON’T MISS OUT!
Subscribe To Newsletter
Our iOS app will be ready soon, be the first to know
Give it a try, you can unsubscribe anytime.