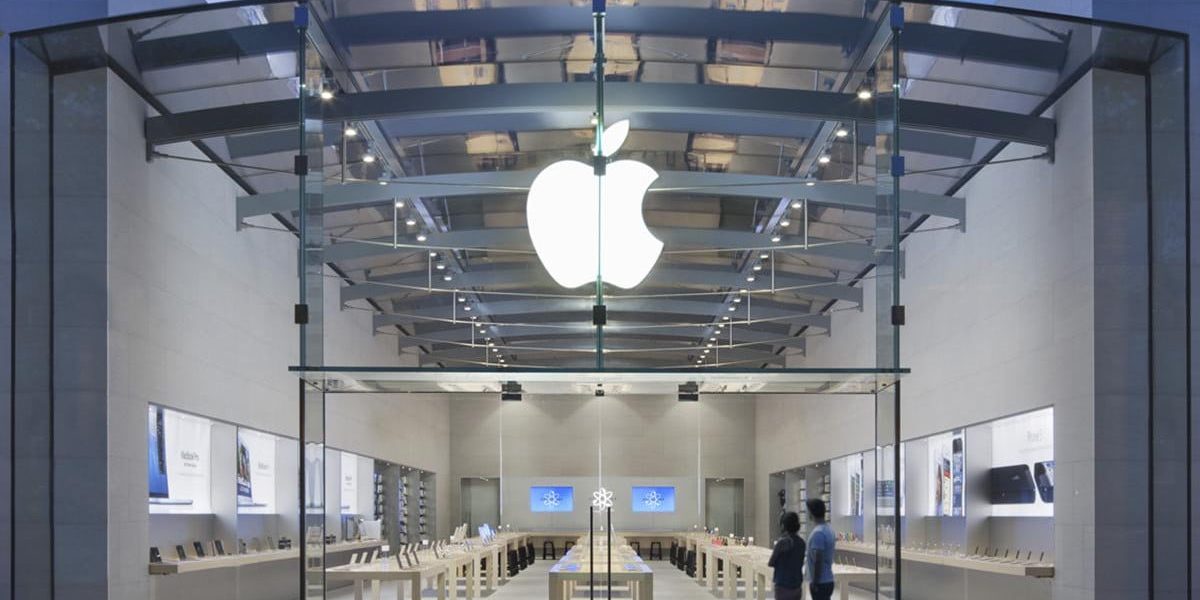 Apple wants to make the buying and unboxing experience of its devices a little more seamless. A few patents have popped up over the past few days related to how Apple displays products in the Apple Store, and how it packages devices like the iPhone.

The first patent relates to the 3D Touch table that Apple showed off in some Apple Stores a few years ago. The tablet itself is essentially a big display, on which new iPhones are shown off, and when they’re touched, the tablet shows a water-like ripple effect. This patent is a continuation of a patent from 2016 — but it’s clear Apple is still thinking about the concept and could potentially even bring it to other Apple Stores. It’s an interesting concept and it could make for a more immersive Apple Store experience.

Apple could also be working on a way to make the actual packaging of its devices a little more high tech. In another patent, the company notes the use of devices inside packaging to supply power, data, or both to the device that the packaging houses. The patent is a continuation of other patents that date back to 2007, so it’s clear Apple has been thinking about using tech in packaging for quite some time now.

It’s an interesting concept, though one that we don’t imagine materializing soon. Not only would the tech make packaging Apple product much more expensive, but it would also create more electronic waste, which is something Apple probably wants to avoid.

The Force Touch table, on the other hand, is something Apple has already experimented with in the past, so it’s possible that we could see more of in the future.

Researchers: 1 in 3 accounts tweeting about BLM protests are ‘guaranteed to be bots’
June 3, 2020

The best monitor for the MacBook Pro
June 3, 2020
DON’T MISS OUT!
Subscribe To Newsletter
Our iOS app will be ready soon, be the first to know
Give it a try, you can unsubscribe anytime.