WhatsApp VP confirms ads are coming to the ‘Status’ section 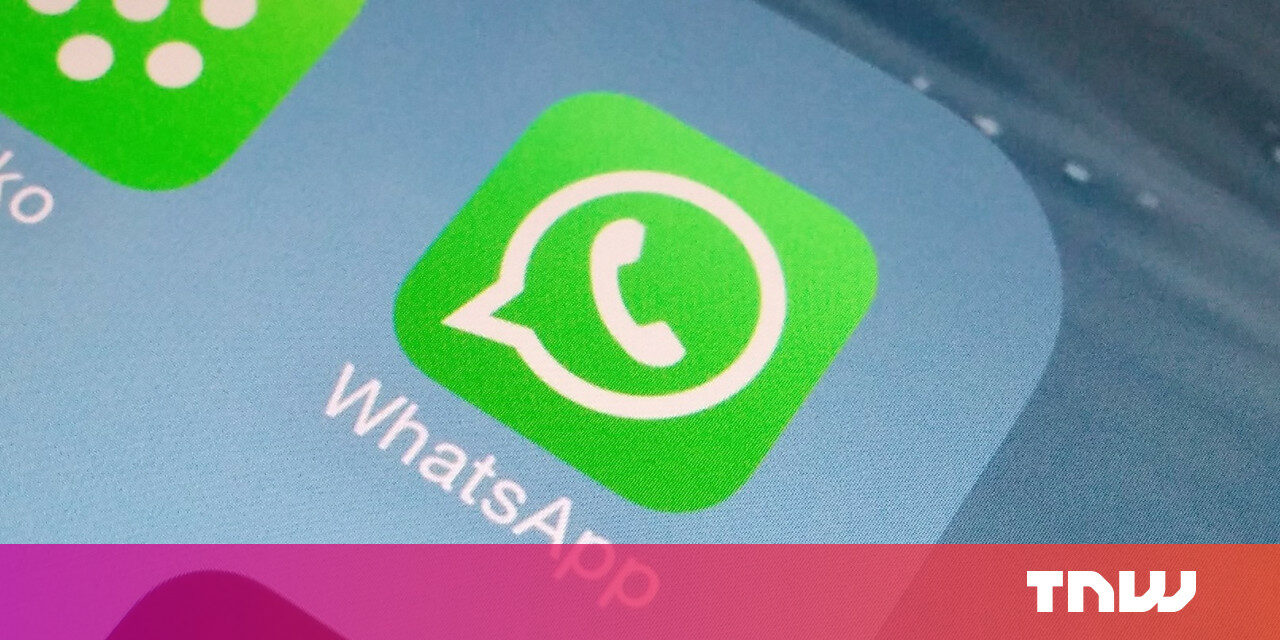 The day we’ve been fearing is on the horizon: WhatsApp is getting ads. For real, this time.

In a comment to several publications in India. WhatsApp Vice President Chris Daniels confirmed that the popular messaging app will be placing ads in the Snapchat-like Status section:

“We are going to be putting ads in ‘Status’. That is going to be primary monetization mode for the company as well as an opportunity for businesses to reach people on WhatsApp.”

We’ve known for a long time that Facebook is planning on monetizing WhatsApp. In fact, co-founder Brian Acton – who left the company in 20127 – recently said Facebook apparently had plans to implement ads before it had even completed its acquisition of the service.

Those who’ve been using the app long enough will remember that prior to its Facebook acquisition, the app charged user $1 per year. Since making WhatsApp free – and drastically increasing user numbers – Facebook has discussed various approaches to monetize the app. These seemingly included the aforementioned Status ads, selling analytics, or charging a fee after a certain number of messages. Daniels’ comments suggest the company has settled on the former.

Unfortunately, we don’t know exactly when Status ads will arrive. Some reports claim they’ll roll out early next year, but in any case, it’s only a matter of time.

How YouTube sells subscriptions with just one word
June 3, 2020

After Trump, Twitter hides Rep. Matt Gaetz’s tweet for glorifying violence
June 2, 2020
DON’T MISS OUT!
Subscribe To Newsletter
Our iOS app will be ready soon, be the first to know
Give it a try, you can unsubscribe anytime.