Deprecated: Function create_function() is deprecated in /var/www/clients/client0/web4/web/wp-content/plugins/LayerSlider/wp/widgets.php on line 4
 Trump says he will sign the order to ban TikTok today – Browsify Corporation
Skip to content
Menu 1

Trump says he will sign the order to ban TikTok today 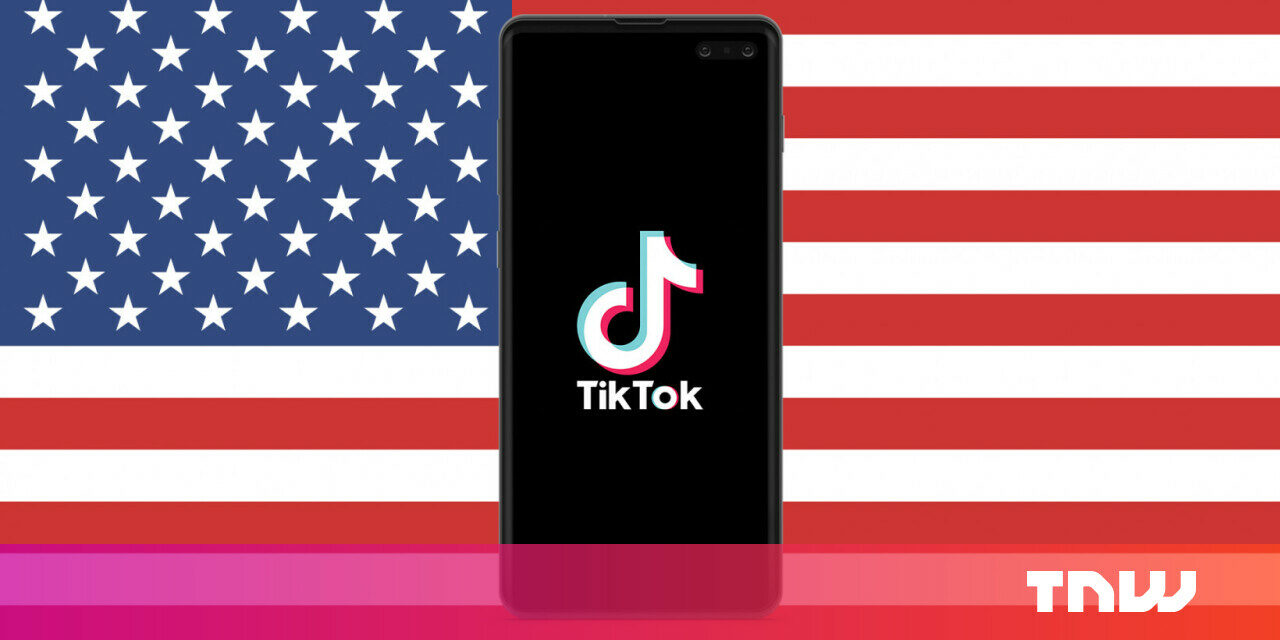 TikTok might be looking at a ban in the US soon, as President Donald Trump said he could sign the executive order to block the app by Saturday.

According to a report from Bloomberg, Trump told reporters on Friday night that the app will be banned from the country,  “As far as TikTok is concerned, we’re banning them from the United States.”

[Read: TikTok’s CEO takes shots at Zuckerberg as it aims to continue to survive in the US]

He added that he “will sign the document tomorrow.” The President could issue an executive order or bar the short video app under the International Emergency Economic Powers Act.

TikTok’s ban in the US has been in debate for the last couple of weeks after India disallowed the app last month. Earlier in July, the Secretary of State, Mike Pompeo, said that the government is ‘looking at’ banning the app.

The Bytedance-owned app is one of the fastest-growing social networks in the world with more than 65 million users in the US. Before its ban in India, TikTok had amassed more than 200 million users on its platform.

Apple to bundle services in Prime-like ‘Apple One’ subscription
August 14, 2020

Twitter’s new API encourages devs to craft powerful third-party apps and useful bots
August 13, 2020
Ninja and Shroud return to Twitch
August 13, 2020
DON’T MISS OUT!
Subscribe To Newsletter
Our iOS app will be ready soon, be the first to know
Give it a try, you can unsubscribe anytime.