The OnePlus 7T Pro could pack a massive camera module 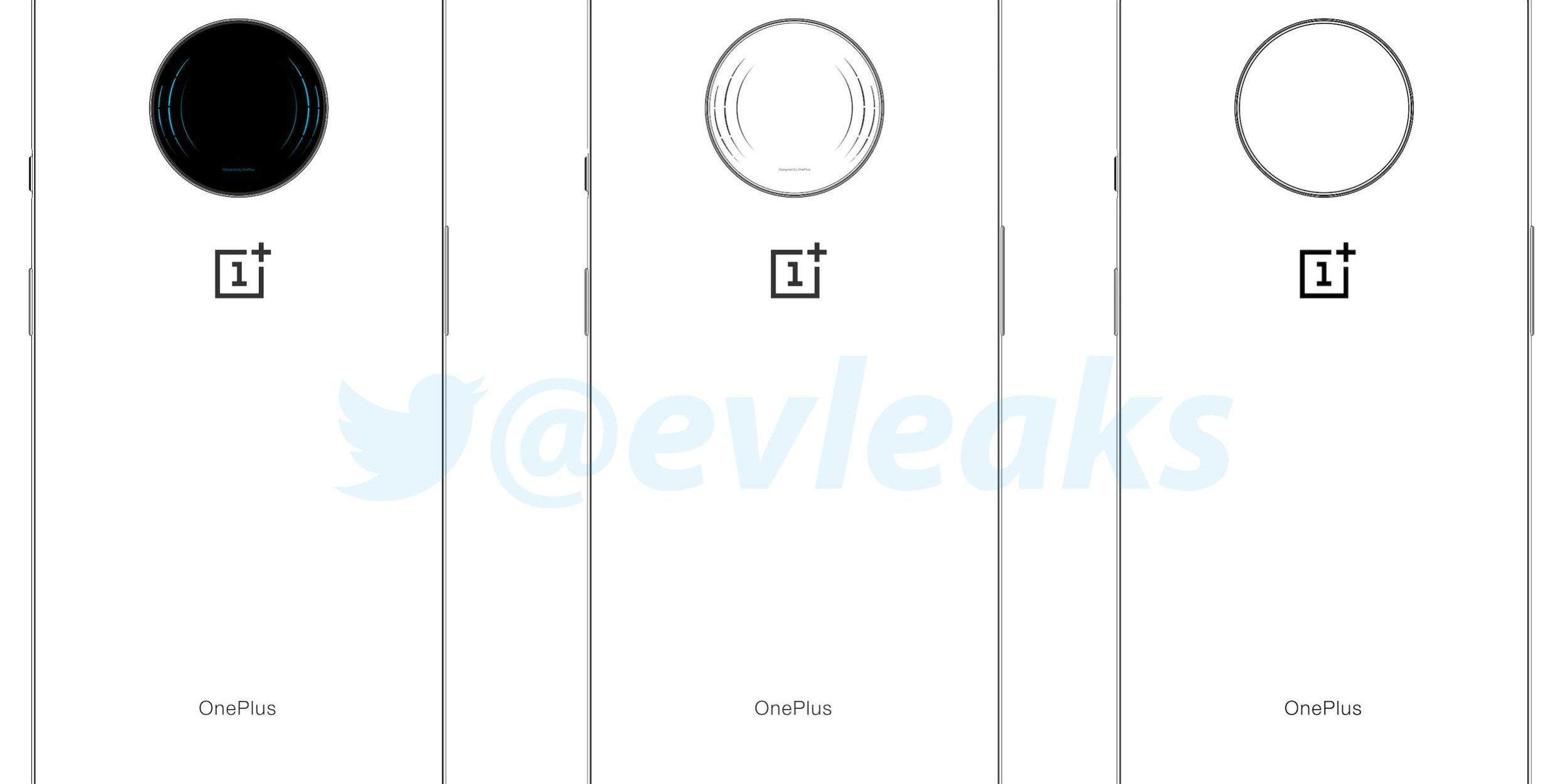 For the past few years now, OnePlus has launched two phones per year – one in the spring, and an upgraded ‘T’ model in the fall. We may have gotten our first look at a big design change coming to the OnePlus 7T Pro (or just 7T) change in the series thanks to leaker Evan Blass. Notably, the device seems to incorporate a large circular camera module on its rear.

Way back in December of 2018, Ishan Agarwal posted an image that appeared to show OnePlus CEO Pete Lau alongside a TV showing a prototype OnePlus device with a large circular camera module.

EXCLUSIVE! Here’s your first look at an upcoming OnePlus Device I don’t know much about. This image shows the device in prototype/designing stage and it is not final but this is probably how the device may end up looking. That’s Pete (CEO of OP) in the img and the device itself. pic.twitter.com/Yau9EsgSDy

Though the picture looked legit, given the time that’s passed, I assumed this device was a one-off prototype. But eight months later Evan Blass, a leaker with an impeccable record, shared a sketch showing a similar device that appears to have originated from OnePlus itself.

So what does this mean? Well, our best guess is OnePlus is once again doubling down on the camera. Though the company has made improvements with each new model, it’s still not considered a class-leader the way Google, Apple, and Huawei are. The oversized module could point to an increased emphasis on the camera, perhaps with more sensors or some added AR chops.

Or it could just be a new design. I mean, Motorola has had a giant circular module for years and it’s never been considered at the top of the photography game. And to be clear, this module doesn’t mean the camera will just have one big sensor. The OnePlus 7 Pro already has one of the largest primary sensors in the business, but it also packs a wide-angle and telephoto lens as well. It’s unlikely OnePlus will abandon more lenses for a singular great one.

Still, my hunch is that OnePlus is looking to continue to position itself as a premium smartphone to rival the iPhones and Galaxyies of the world, despite sporting a relatively low price tag. A chunky camera module could go a long way towards giving off the impression of having serious camera chops.

OnePlus has previously announced its ‘T’ models in October, so it’ll likely be a while still until we find out more. In the meantime, there are always more leaks to look forward to.