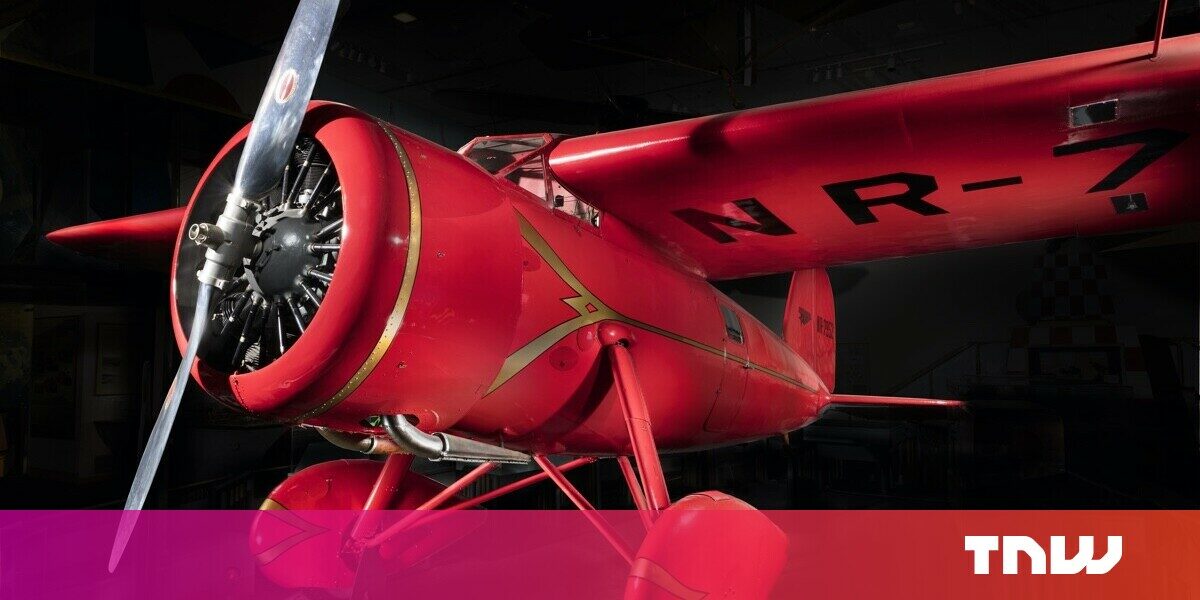 Smithsonian Institute has just released a massive trove of 2.8 million high-quality two-dimensional and three-dimensional images to the public domain. Which means you can download them free of charge.

These images were sourced from all 19 Smithsonian museums, nine research centers, libraries, archives, and the National Zoo. These images are a record of some famous artifacts such as Muhammad Ali’s celebrated headgear, a portrait of Ida B. Wells, and an early contract for the legendary BB King and orchestra.

Notably, all these images are listed under a Creative Commons Zero (CC0) license, so they are free from any kind of copyright restrictions. Till now, these images were provided only upon requests for limited usage.

The Smithsonian says it plans to release 200,000 additional images this year. The institute says this collection is merely 2 percent of its archives as it plans to digitize all 155 million items from its archives.

Simon Tanner, a cultural expert at the King’s College, London, who advised on the open-access project of the Smithsonian Institute said the interdisciplinary of dataset provides an opportunity to explore content that spans across science and culture:

The sheer scale of this interdisciplinary dataset is astonishing. It opens up a much wider scope of content that crosses science and culture, space and time, in a way that no other collection out there has done, or could possibly even do. This is a staggering contribution to human knowledge.

You can explore all 2.8 million images here.

Here’s a dumb graph about Steve Jobs’ stylus hate and Apple Pencil releases
July 7, 2020
DON’T MISS OUT!
Subscribe To Newsletter
Our iOS app will be ready soon, be the first to know
Give it a try, you can unsubscribe anytime.