Smash Bros Ultimate to get 6 more fighters. Who the heck could they be? 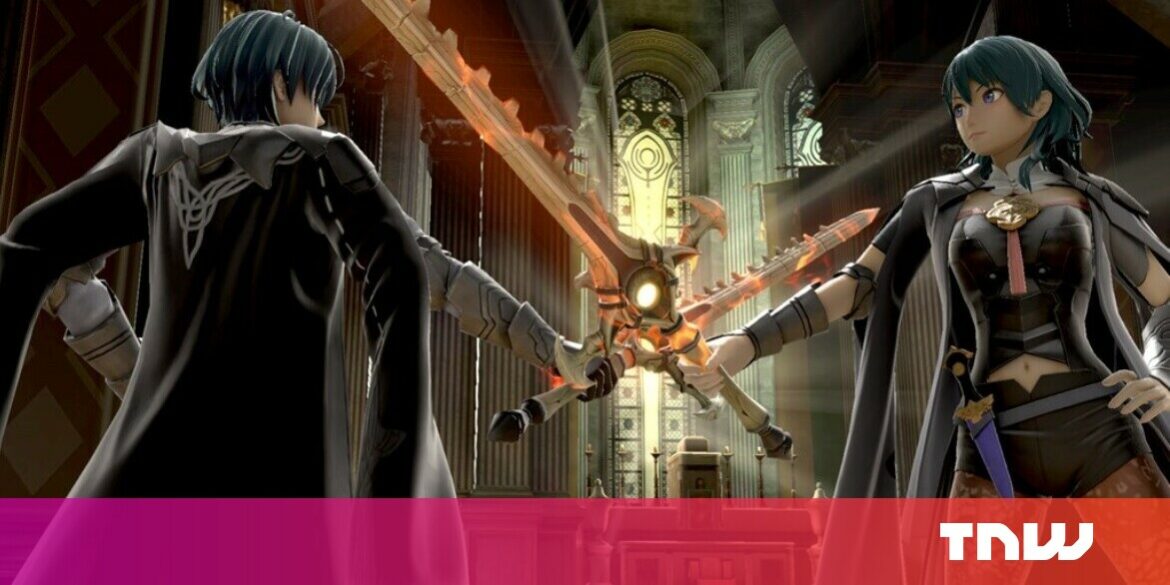 We learned at today’s Nintendo Direct that Super Smash Bros Ultimate’s latest fighter is Byleth, the reserved player character from Fire Emblem Three Houses. And while that reveal sounds a little underwhelming, fear not: we’re getting six more character between now and December 2021. Who could they be?

Nintendo revealed Byleth over the course of a 40-minute Direct, in which Masahiro Sakurai showed off their moves and basically appreciated the Fire Emblem series. They’re the fifth character in the first Fighters Pass, joining Joker from Persona 5, Terry from Fatal Fury, Banjo and Kazooie, and the Hero from Dragon Quest.

I’m not disappointed over Byleth, per se. Fire Emblem Three Houses was one of my top games of 2019, and I’ll talk the ear off of anyone about its great story and characters. But I mean… another Fire Emblem character? I think we’re almost at capacity, aren’t we? They’re going to have to make more games in the series just to add them to the Smash roster.

That said, I shall not despair, because Sakurai dropped this little bomb at the end of the direct: we’re getting six more Smash fighters in the second Fighters Pass.

Considering we already have over 70 of gaming’s most recognizable names in the roster, what six characters could we add?

As you might expect, Twitter started speculating almost immediately about who could be added. This might have been easier a couple of game generations ago, when Nintendo characters were by-and-large the only ones the series include. But heck, now we’ve got everyone from Sonic and Pac-Man to Ryu and Simon Belmont, so it is, quite literally, anyone’s game at this point.

The front-runners on Twitter appear to be Dante from Devil May Cry and Sora from Kingdom Hearts. I’d welcome both of those, the former in particular, but we already have a lot of sword fighters in the game — it’s even lampshaded in the Byleth trailer. I joked once (and by “joked,” I mean I was crying inside) that Smash would make Jeanne from Bayonetta her own character before Bayonetta 3 was released. I’m kind of worried that I could have been right.

SORA I KNOW YOURE IN THERE SOMEWHERE pic.twitter.com/YIVcojZnjf

According to Sakurai, all six fighters have already been selected and are in development, to be released at some point before December 2021. The second Fighters Pass, which gives access to all six characters, will be available for pre-order starting January 28, the same day Byleth enters Smash.

The Internet: holy shit we’re for sure getting Dante for Smash!!!!!

In the meantime, please tell me all of your ideas about who should be in Smash. I’ll consider anyone because at this point, anything’s possible.

Leaked EU legislation would force Apple to use removable batteries in its iPhones
February 27, 2020

Google now supports five new languages on Translate
February 26, 2020
DON’T MISS OUT!
Subscribe To Newsletter
Our iOS app will be ready soon, be the first to know
Give it a try, you can unsubscribe anytime.