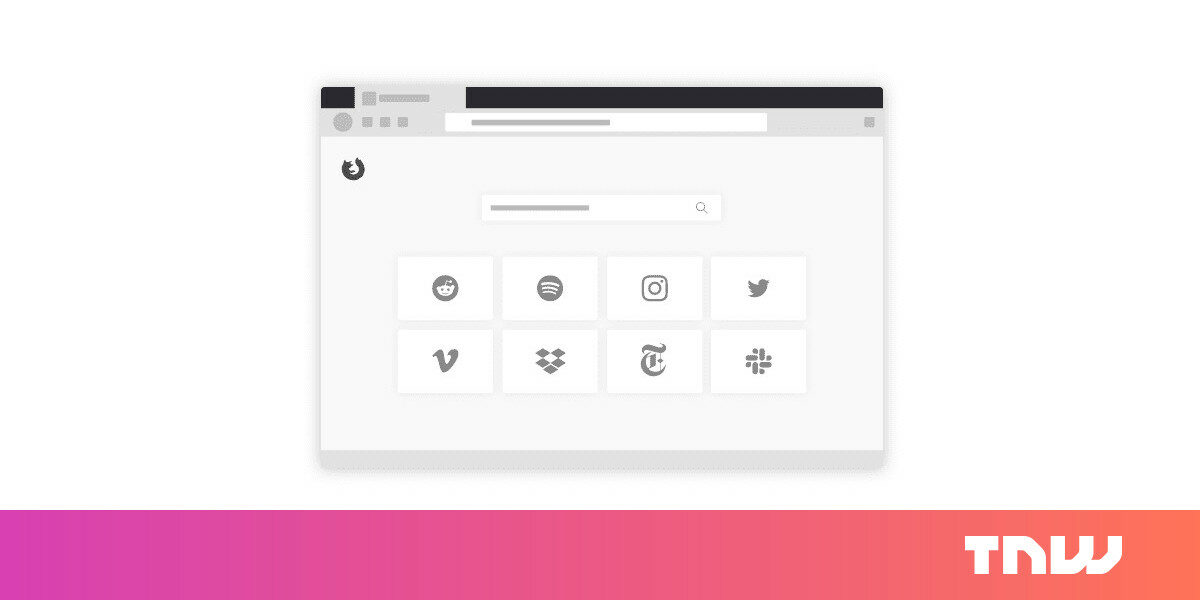 Mozilla’s foray into paid services is finally kicking off for real.

The Firefox maker is rolling out a new offer for organizations that run the browser in enterprise environments with a premium support plan.

Costing $10 per supported installation, Firefox Premium Support will provide several benefits, including capabilities to submit bugs privately, get critical security bug fixes, and even contribute to the browser and its roadmap, as noted by Ghacks.

This will the company’s first paid-for product, and it’s aimed squarely at businesses.

Mozilla has been ramping up its paid efforts in the recent months since CEO Chris Beard confirmed the company’s plans for a premium version of Firefox. It briefly tested an ad-free news subscription service and it’s currently piloting a VPN for desktop users in the US.

Mozilla’s revenue is mostly from Google being the default search engine on Firefox, but it’s crucial that the company looks beyond the search giant as it positions itself as a purveyor of privacy-centric tools and products.