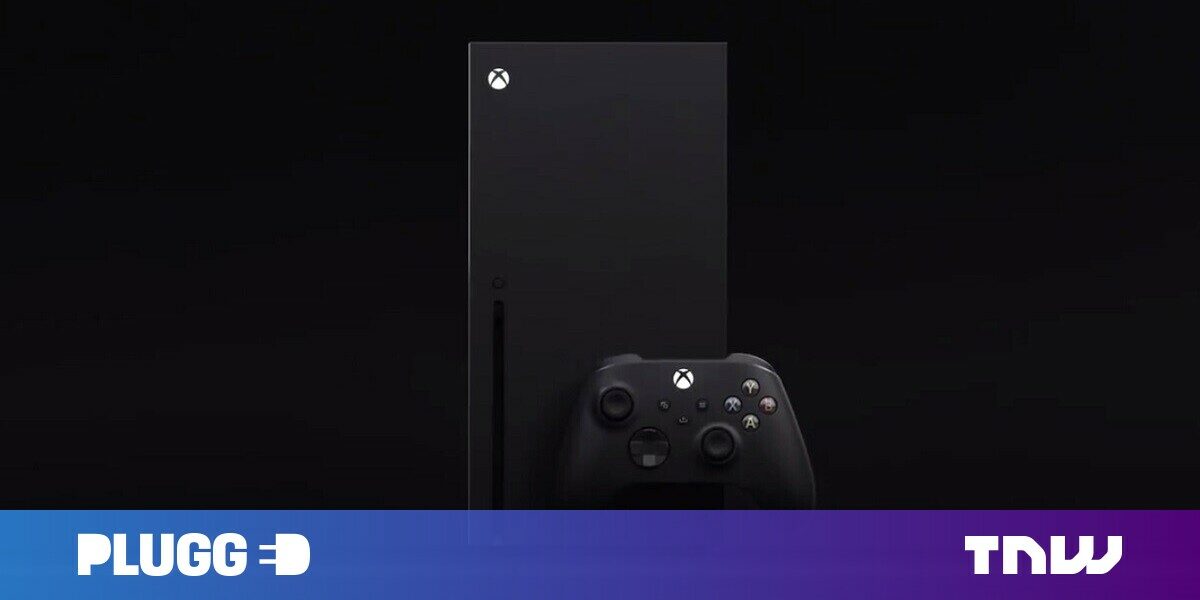 For almost as long as we’ve known about the Xbox Series X – even back when it was called Project Scarlett — we’ve also heard rumors of a second next-gen console codenamed ‘Lockhart’. Those rumors seemed to die down when Microsoft unveiled the Series X, only to pick back up again the past few weeks as mounting evidence suggested the company does indeed have a cheaper alternative on the way.

Perhaps unsurprisingly, given the naming scheme for the company’s last few consoles, the cheaper alternative is expected to be called ‘Xbox Series S. According to Eurogamer, Microsoft plans on unveiling the console in August. The console was originally expected to be revealed at this year’s E3, but you know, coronavirus.

The lower-powered console has been said to put out about 4 teraflops of GPU power(compared to 12 teraflops for the Series X) and to support 1080p native resolution (compared to 4K). By comparison, the current Xbox One S and X put out 1.4 and 6 teraflops, respectively. According to The Verge, the Series S will also have the same CPU as the Xbox Series X and about 7.5GB of RAM. Games will come with two performance profiles targeting each console.

If developers can maintain similar graphical fidelity and framerate between the two consoles other than resolution, the Series S could be an interesting alternative for those who don’t care about every last pixel — many people can’t even see the extra detail in 4K at typical viewing distances anyway.

7 debugging techniques for developers to speed up troubleshooting in production
July 13, 2020

From floating guts to ‘sticky’ blood — here’s how to do surgery in space
July 12, 2020
Build beautiful and fast sites with this intuitive website builder
July 12, 2020

A beginner’s guide to robot programming with Python
July 11, 2020
DON’T MISS OUT!
Subscribe To Newsletter
Our iOS app will be ready soon, be the first to know
Give it a try, you can unsubscribe anytime.