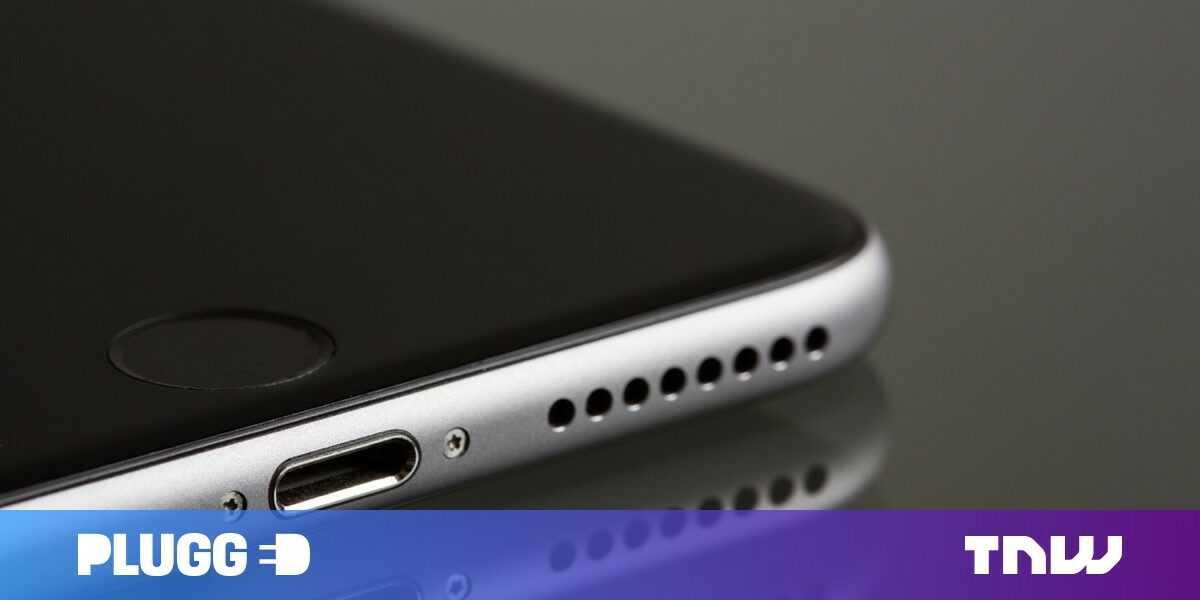 DxOMark, a site that rates phone and digital cameras, has introduced an audio score for phones. The score measures a phone’s recording and playback capabilities.

The site tested seven devices of five brands for initial testing; the Huawei Mate 20 X leading the rankings followed by the iPhone XS Max and the iPhone 11 Pro Max+.

DxOMark has built a custom anechoic box — a room that absorbs all sound to test the recoding capabilities of in-built mics of a phone — to test out recording and playback.

Engineers at the facility mainly look to test different scenarios such as recording a selfie video, a street performance, a concert, or a meeting. All these situations present different difficulties in recording audio. While it might be challenging for a phone to record a concert with high volume or bass without distortion, a classical performance requires it to pick out the timbre of every instrument. In a meeting, a phone should be able to capture audio in such a way that you can pick out individual voices.

The team also tests a phone’s ability to handle background noise, the direction of the source sound, and the effect on the recording based on how you hold your phone.

DxOMark has also built a special listening room to test the playback of the phone. For now, it only measures playback from phone’s speakers. It tests scenarios such as playing a game or sharing music with a group with a focus on clarity of sound.

While playing sounds from a phone’s speakers the site’s team measures factors such as timbre, soundscape, balance, and volume. It also observes how clean the sound is during the playback i.e how it gets rid of the noise or unwanted frequencies.

Just as DxOMark’s camera scores, you shouldn’t take audio scores at a face value and consider it an absolute benchmark of a phone’s sonic ability. Plus, DxOMark uses perpetual (experts listening to audio) and objective methods (measurement by equipment) to assign a score to a phone. So, there’s a lot of room for debate whether this is an ideal method to gauge a phone’s audio.

Here’s a dumb graph about Steve Jobs’ stylus hate and Apple Pencil releases
July 7, 2020
DON’T MISS OUT!
Subscribe To Newsletter
Our iOS app will be ready soon, be the first to know
Give it a try, you can unsubscribe anytime.