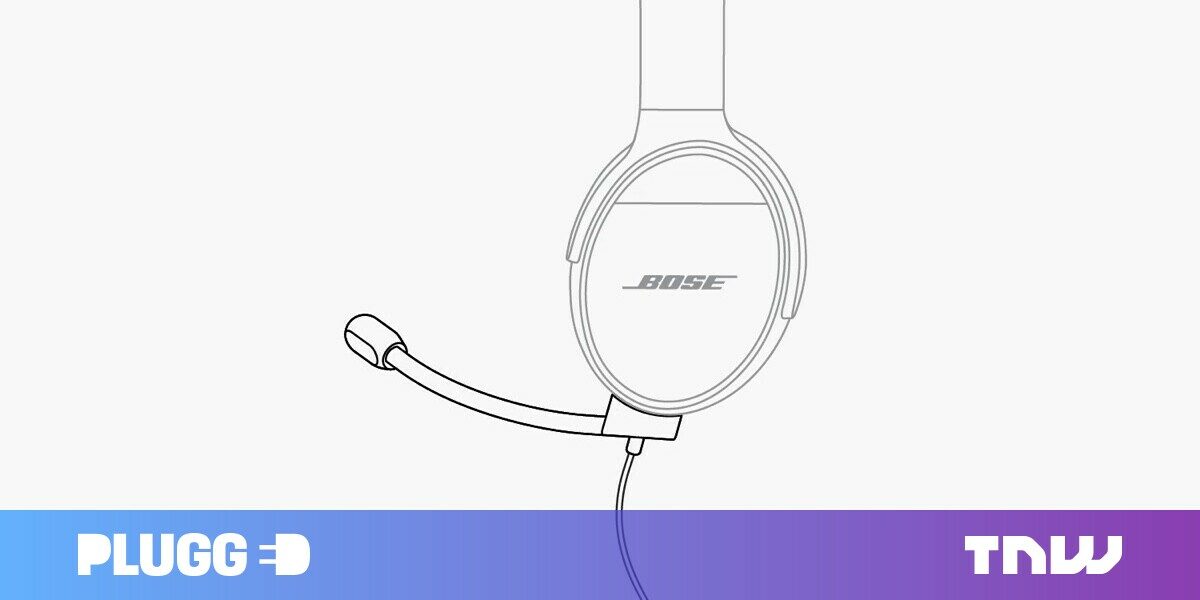 The Bose QC 35 II is one of those products that will remain a default choice of headphones for people who need noise cancellation. Now, the company might be thinking of adding a gaming element to it.

According to sleuths at 9to5Google, a code snippet in the Bose Connect app hints an unreleased “QC35 II Gaming Headset,” including an instructional video of the product. The report says the rumored headset’s codename is Tibbers, a tribute to a League of Legends character.

The app latest version (12.0) contains code that hints towards a microphone attachment that plugs into the QC 35 II through the aux slot:

<string name=”tour_tibbers_text_2″>Plug the microphone into the AUX port on the bottom of the left earcup, then plug the cable into your gaming system.</string>

This is a classic configuration for gaming headsets that makes it easier to chat with your teammates or other players in the game through microphone.

The code also suggests that the headset’s Bluetooth connection will be disabled when you connect the microphone attachment.

It’s not clear at the moment if Bose will create a new model for this gaming product, or just release a microphone accessory to complement the current crop of headsets. The QC 35 II was originally priced at $349. However, after the arrival of its successor the Bose 700, it’s selling anywhere from $249 to $299. Given Razer’s gaming headsets are placed between $129 to $229, The QC 35 II Gaming Headset might cost more than $300.

Bose currently doesn’t have a gaming headset in its product portfolio, so this will be a nice options for gamers who prefer the company’s sound signature. I, for one, can’t wait for this headset.

Javascript regular expressions aren’t that daunting — here’s how to design your own
July 11, 2020

How to turn off political ads on Facebook
July 11, 2020
Apple reportedly planning two MacBooks with ARM processors for 2020
July 10, 2020

Here’s how to manage your remote worker’s device security
July 10, 2020

How you can watch BMW unveil its hotly anticipated iX3 EV next week
July 10, 2020

The PlayStation 5 may play PS1, PS2, and PS3 games via the cloud
July 10, 2020
DON’T MISS OUT!
Subscribe To Newsletter
Our iOS app will be ready soon, be the first to know
Give it a try, you can unsubscribe anytime.