Bitcoin is the still the dark web’s favorite cryptocurrency 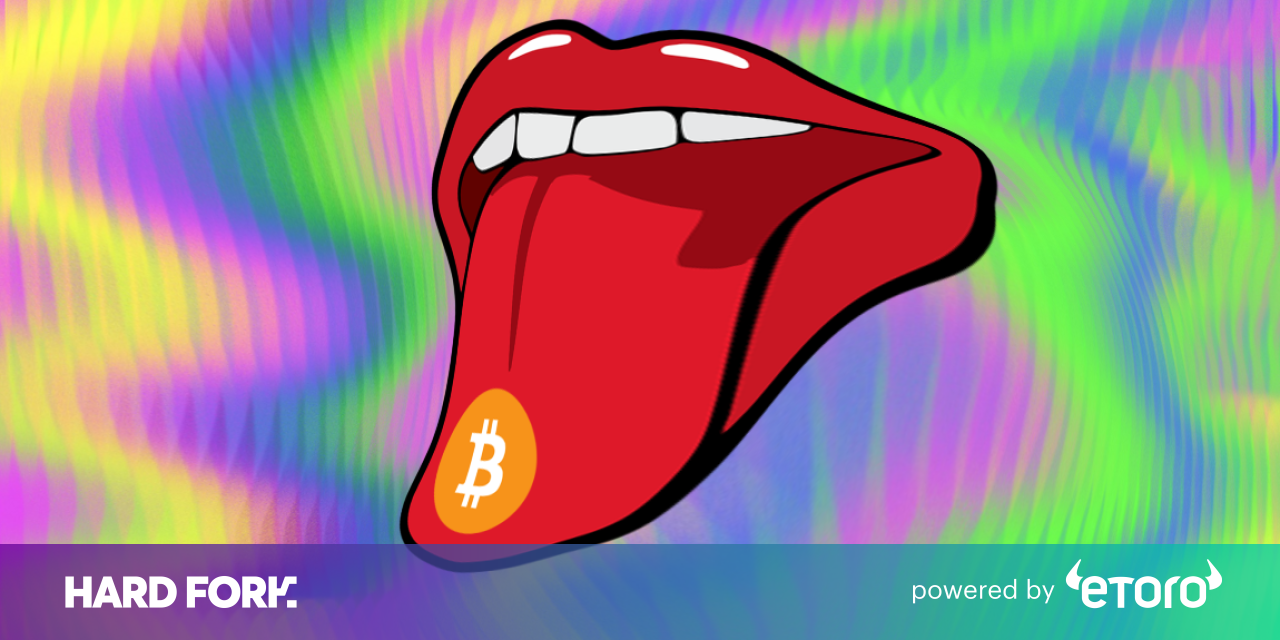 Bitcoin BTC is still very much the dark web‘s favorite cryptocurrency, but those looking to cover their tracks are slowly learning to use privacy-focused alternatives.

“While we have previously reported a small shift towards more privacy-focused cryptocurrencies such as Monero, Bitcoin still remains the currency of choice for both legitimate and criminal use,” reports Europol with its latest assessment of internet-based organised crime.

Europol notes that Bitcoin‘s prevalence in the underground economy is a consequence of its familiarity within the customer base, particularly in dark web markets.

In particular, ransomware campaigns have continued to feature Bitcoin almost exclusively. Europol highlighted these attacks as the most prominent cybercrime it tackles.

Still, authorities say there has been a more “pronounced shift” towards more privacy-orientated cryptocurrencies, and expects this trend to continue as criminals become more security aware.

“The main developments regarding this trend are on the Darknet [sic] markets, several of which also accept Monero, or in some cases exclusively trade in it,” Europol added.

Join us in Amsterdam on October 15-17 to discuss blockchain and cryptocurrency with leading experts.

Huawei’s new phone can take your temperature because coronavirus
June 5, 2020

Scientists built an AI to find new stars that can explain our galaxy’s origin
June 4, 2020

Signal can now automatically blur faces in photos — and you can use the images in any app
June 4, 2020

How to make STEM a safe place for trans and non-binary people
June 4, 2020

This $350M ‘quant fund’ played the stock market using real-time data — then 2020 happened
June 3, 2020
DON’T MISS OUT!
Subscribe To Newsletter
Our iOS app will be ready soon, be the first to know
Give it a try, you can unsubscribe anytime.