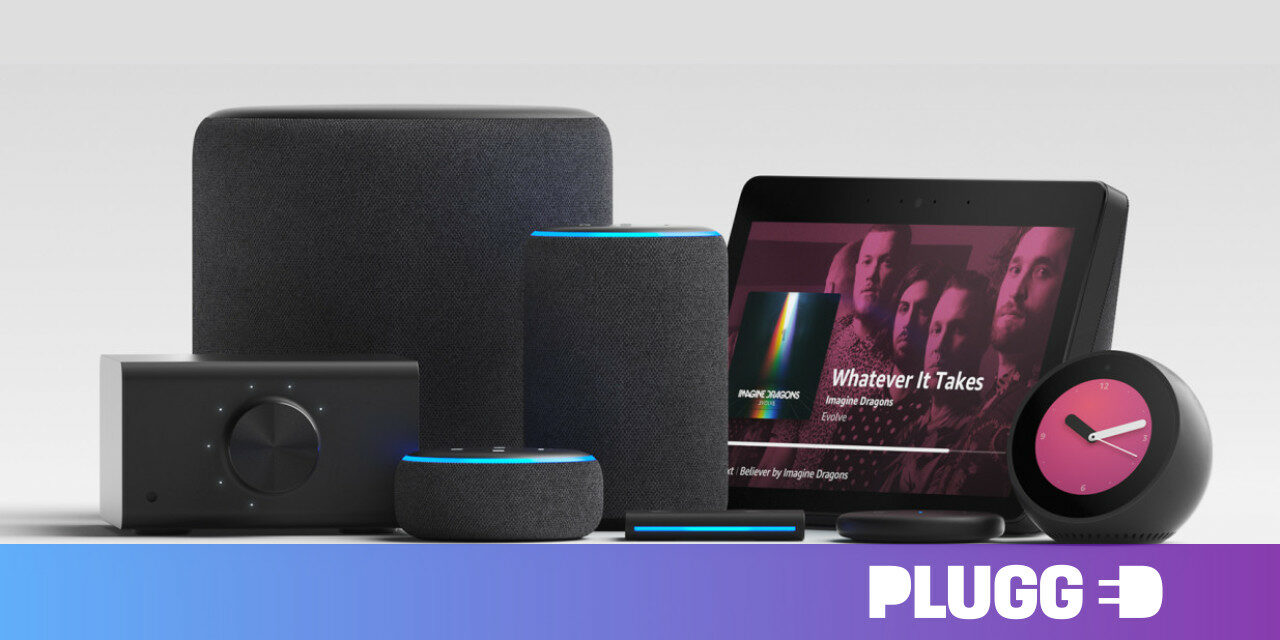 It’s that time of year: every other gadget company seems to have new hardware on the way. Samsung and Apple have already had their events, and Microsft has one October 2nd. Today, Amazon sent out invites for a hardware event taking place on September 25th.

The company isn’t saying what it’ll announce, but it’s previously used the season to introduce new products in the Echo and Fire TV family. Granted, the Amazon already announced some new Fire TV products at IFA earlier this month, but rumors suggest Amazon has a cavalcade of new devices incoming this year. After all, the company announced about ten different devices last year; I wouldn’t be surprised if it had even more in store for 2019.

Most notably, a Bloomberg report from July suggested Amazon is working on a high-end Echo to compete with the likes of Sonos, Apple’s HomePod, and the Google Home Max. Though some high-end speakers like Sonos already support Alexa, it’s no surprise Amazon would like to earn some money from hardware as well, and potentially provide a more integrated experience.

It won’t be long until we find out more.

It’s 2020 and tech still sucks at diversity – here’s how we fix it
February 24, 2020
Pardon the Intrusion #11: No more passwords
February 24, 2020
DON’T MISS OUT!
Subscribe To Newsletter
Our iOS app will be ready soon, be the first to know
Give it a try, you can unsubscribe anytime.