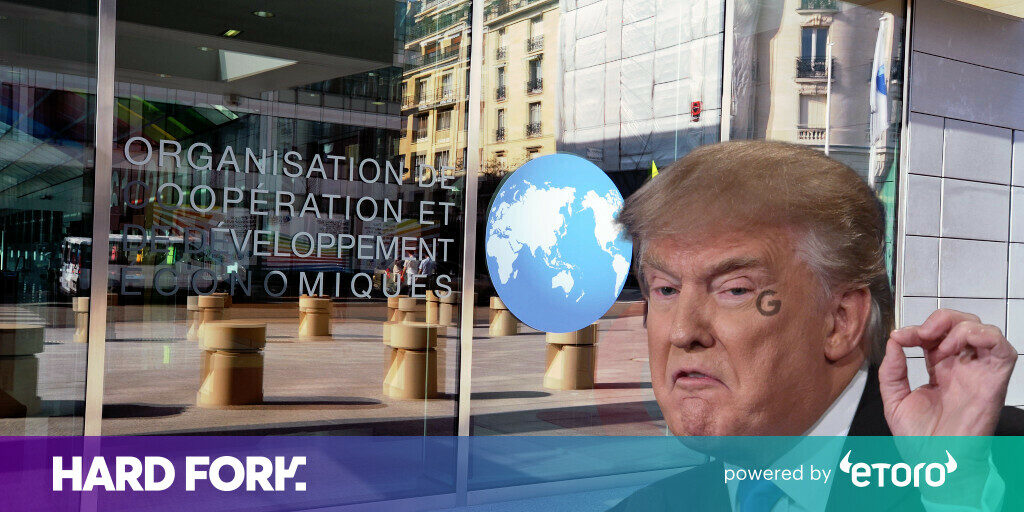 “We’ve been very consistent in saying we think the digital services tax is discriminatory in nature against digital companies, and specifically a handful of US companies,” Mnuchin told reporters attending a G20 meeting in Saudi Arabia on Sunday. “The president was clear that we were proceeding with […] reciprocal tariffs.”

The Organisation for Economic Cooperation and Development (OECD), which is in charge of international tax discussions like these, has floated new rules to force major players in tech — Apple, Amazon, et al — to pay taxes in the countries in which they do business.

[READ: Here’s how much money you made Google by staring at its ads for 20 years]

It’s a move that most finance leaders of major economies in the G20 support: A global effort to make it more difficult for companies to shift profits (and tax-paying responsibilities) to subsidiaries in havens like Ireland and Luxembourg, while increasing tax transparency across the board.

The US however doesn’t share that view. It stymied the process last year by proposing a ‘safe harbour’ so that companies like Google could opt out of any incoming global tax, much to the dissatisfaction of other G20 members.

US proposal of a ‘safe harbour’ from global tax draws flak

Japan’s finance minister Taro Aso criticised the ‘safe harbour’ plan on Sunday, noting it would severely undermine the regulatory efforts of the OECD.

Almost in unison, France‘s Bruno Le Maire stressed the need for resolution by the end of 2020, or else a patchwork of different tax systems would emerge that would be difficult to navigate.

France announced in January it would delay a 3% tax on profits made locally by big tech companies, at least until G20 nations reach consensus.

The US had previously threatened France with 100% tariffs on French exports like leathergoods and wine should its tax come into effect.

Austria, Turkey, Italy, and the UK have each proposed their own digital taxes, primarily to pressure the 135 nations co-ordinating the global tax system.

“We have to address the issue of digital companies making profits in many countries without any physical presence, which means without paying the due level of taxes,” said Le Maire. “And we also have to address the key question of minimum taxation and the risk of having a race to the bottom on taxation.”

As for the OECD, it reportedly hopes to agree on technical details by July this year, despite having failed to meet a January deadline for a precise outline of its plan.

With Photoshop and Lightroom, you can do almost anything with a photo. This training explains how.
April 2, 2020

5 ways to be a better manager while working remotely
April 2, 2020

Humble’s Conquer COVID-19 Bundle offers kickass games for charity
April 1, 2020
DON’T MISS OUT!
Subscribe To Newsletter
Our iOS app will be ready soon, be the first to know
Give it a try, you can unsubscribe anytime.