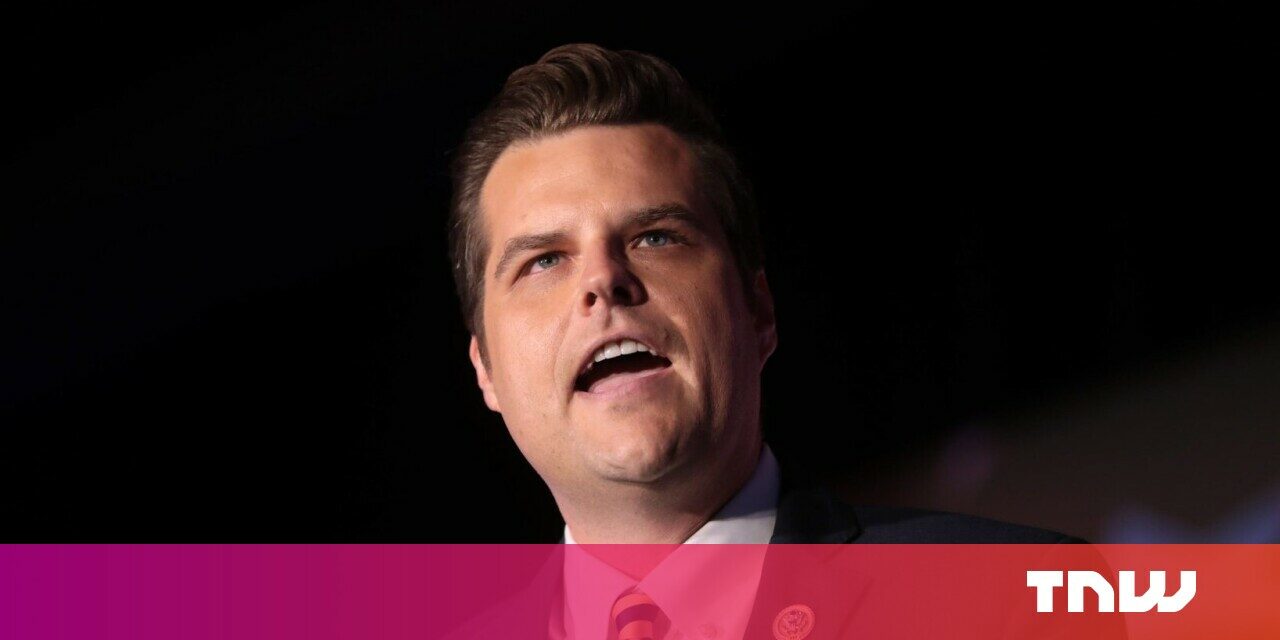 Last week, Twitter hid US President Donald Trump’s tweet over threatening Minnesota protestors with military action. The social network has taken similar action to Rep. Matt Gaetz’s tweet that classified “Antifa as terrorists” and asked to “hunt them down like we do those in the Middle East”

Their warning is my badge of honor.

Antifa is a terrorist organization, encouraging riots that hurt Americans.

Our government should hunt them down. Twitter should stop enabling them.

Americans are holding protests all over the country after an African-American man, George Floyd, was killed by a former Minnesota police officer. Several political leaders, including Trump, have billed some protestors as Antifa (anti-fascist movement) terrorists.

In the past few weeks, Twitter has been proactive in marking tweets that spread misinformation or glorify violence. Last week, the company embedded fact-checking links to some of Trump’s tweets. In response, Trump signed an executive order that removes a safe harbor for social media companies and holds them liable for content hosted on their platforms.

Read our daily coverage on how the tech industry is responding to the coronavirus and subscribe to our weekly newsletter Coronavirus in Context.

For tips and tricks on working remotely, check out our Growth Quarters articles here or follow us on Twitter.

Javascript regular expressions aren’t that daunting — here’s how to design your own
July 11, 2020

How to turn off political ads on Facebook
July 11, 2020
Apple reportedly planning two MacBooks with ARM processors for 2020
July 10, 2020

Here’s how to manage your remote worker’s device security
July 10, 2020

How you can watch BMW unveil its hotly anticipated iX3 EV next week
July 10, 2020

The PlayStation 5 may play PS1, PS2, and PS3 games via the cloud
July 10, 2020
DON’T MISS OUT!
Subscribe To Newsletter
Our iOS app will be ready soon, be the first to know
Give it a try, you can unsubscribe anytime.