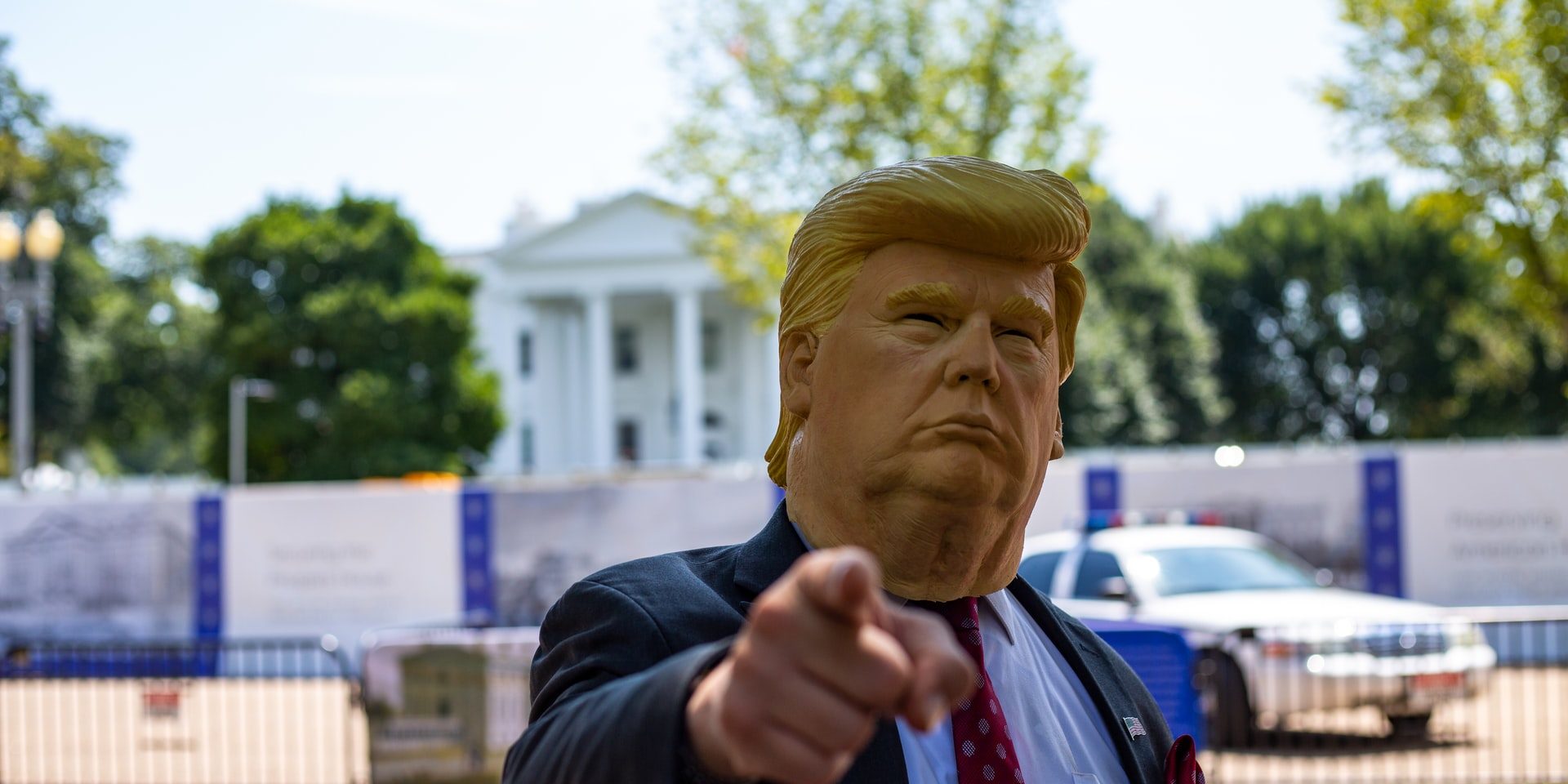 FCC commissioners have given opposing takes on Trump’s executive order which aims to prevent social networks from fact-checking.

President Trump signed an executive order this week to change Section 230, a federal law that protects tech companies, to regulate social media platforms after his tweet was fact-checked.

Trump tweeted on Tuesday that mail-in ballots would be “substantially fraudulent,” which has no factual basis. Twitter decided to warn users that the information is false.

However, earlier that day, Trump also made baseless claims that MSNBC host Joe Scarborough should be investigated for the death of his former staffer. Twitter decided not to intervene on that occasion.

Regardless, Trump was not best pleased with Twitter highlighting that even one of his claims was not factual. The president claims that he, and others on the political right, are being treated unfairly.

Of course, Twitter never stopped Trump from posting his tweet and only checked the facts about the content it contains. Trump, in effect, wants to censor Twitter’s own right to free speech.

The situation has kicked off a fierce debate, including within the FCC. Commissioners Jessica Rosenworcel and Brendan Carr have taken opposing sides over the Section 230 order.

Democrat Rosenworcel said that the order “does not work” while Republican Carr suggested that the proposal “makes sense.”

The FCC would be forced to adjudicate complaints of social media bias if the current draft order is signed.

“Social media can be frustrating. But an Executive Order that would turn the Federal Communications Commission into the President’s speech police is not the answer,” Rosenworcel said in a statement Thursday.

“It’s time for those in Washington to speak up for the First Amendment. History won’t be kind to silence.”

Checking that everything posted on social media is factual would be a gargantuan task – especially in a truly independent manner – so it’s likely that prominent figures will be focused on. However, it’s understandable that people want confidence that there’s no political bias.

In an interview with CNBC’s Andrew Ross Sorkin, Facebook CEO Mark Zuckerberg said: “I don’t think that Facebook or internet platforms in general should be arbiters of truth.”

“Political speech is one of the most sensitive parts in a democracy, and people should be able to see what politicians say.”

The situation got more complex on Thursday when President Trump tweeted his take on the riots in Minneapolis following the murder of George Floyd, an unarmed innocent black man, by a police officer.

In the tweet, Trump wrote: “Just spoke to Governor Tim Walz and told him that the Military is with him all the way. Any difficulty and we will assume control but, when the looting starts, the shooting starts.”

(Photo by Darren Halstead on Unsplash)

How to meet global connectivity demands with fiber post-Covid-19
June 26, 2020

The UK now looks set to exile Huawei from its 5G networks
June 8, 2020
DON’T MISS OUT!
Subscribe To Newsletter
Our iOS app will be ready soon, be the first to know
Give it a try, you can unsubscribe anytime.