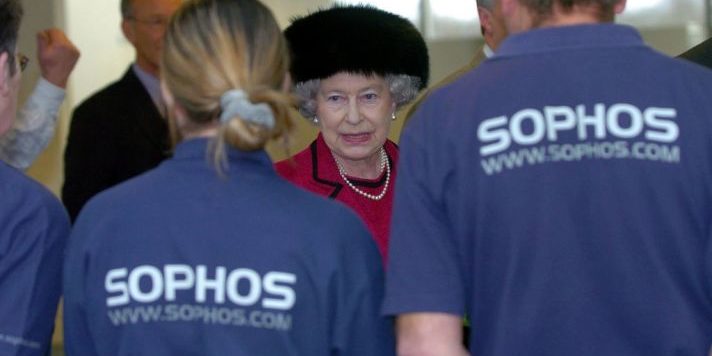 Sophos announced this morning that private equity firm Thoma Bravo, has agreed to buy the British company for £3.1 billion ($3.9 billion USD). The price is based on $7.40 USD per share and the company indicated that the board of directors will recommend that shareholders accept the offer.

Sophos CEO Kris Hagerman, as you would expect, put the deal in the brightest possible light. “Sophos is actively driving the transition in next-generation cybersecurity solutions, leveraging advanced capabilities in cloud, machine learning, APIs, automation, managed threat response, and more. We continue to execute a highly-effective and differentiated strategy, and we see this offer as a compelling validation of Sophos, its position in the industry and its progress,” he said in a statement.

But private equity firms typically look for undervalued firms that they can purchase and either combine with other properties or find ways to build up their value. Thoma Bravo indicated in a public filing that it saw a firm, it called “a global leader in next-generation cybersecurity solutions spanning endpoint, next-generation firewall, cloud security, server security, managed threat response, and more,” it stated in the filing.

The company has 400,000 customers in 150 countries, 47,000 channel partners and more than 100 million users, according to the filing. The stock price was up this morning on the news, according to reports.

It’s worth noting that just last week, TechCrunch’s Zack Whittaker reported on “a vulnerability in [Sophos’] Cyberoam firewall appliances, which a security researcher says can allow an attacker to gain access to a company’s internal network without needing a password.” The company issued an advisory last week on the problem, indicating it had issued a patch on September 30th.