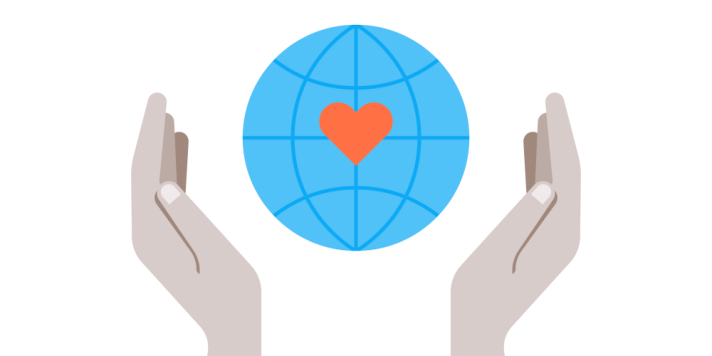 The Google Play Store is receiving an update today that will allow customers to make charitable donations to nonprofits from their Android device. While it may seem odd to to be rallying for support for charities within the same marketplace where users download apps and games, it’s not uncommon. Apple for years has collected donations for the American Red Cross in the wake of natural disaster like the California wildfires hurricanes, for example.

Google’s implementation, however, isn’t a launch tied to a single event. And it’s rolling out support for several charities, not just the Red Cross.

Users in the U.S., Canada, Mexico, Germany, Great Britain, France, Spain, Italy, Taiwan and Indonesia will soon see the option to make a donation to a number of organizations, including also charity:water, Doctors Without Borders USA, Girls Who code, International Rescue Committee, Room to Red, Save the Children, UNICEF, World Food Program USA, and World Wildlife Fund US, in addition to the American Red Cross.

To access the feature Android users canb head to play.google.com/donate to read about the organizations or to make a donation using the payment card they have on file for the Play Store.

To be clear, this is about the Play Store itself collecting charitable donations, not allowing Android app developers to do so. Google Play is covering all the transaction and disbursement costs, so the organizations receive 100 percent of the user’s donation.

The feature’s launch has been timed with the holiday season, which often inspires charitable giving. It’s also a sort of belated nod to Giving Week 2018, the movement which encourages people to volunteer, fundraise and donate to worthy causes.  (Giving Week this year wrapped on December 5).

The donations feature may offer a different selection of nonprofits in the future, we understand, though Google is not announcing any planned additions at this time.

Google says the feature will begin to roll out to Android users in the supported markets over the next few days.