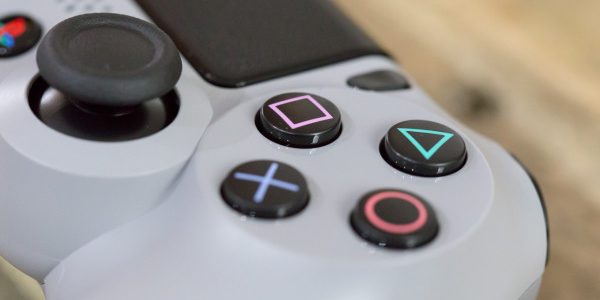 Sony’s PlayStation business continues to come on leaps and bounds after a 27 percent increase in gaming revenue helped the company record a $2.1 billion profit in Q2.

The PlayStation division is Sony’s top performer and once again that was the case, carding $4.9 billion in sales during the quarter with an operating profit of $800 million for the division, that’s up around 65 percent year-on-year. That caused Sony’s operating profit to jump by 59 percent as revenue rose six percent to $19.6 billion.

Outside of gaming, Sony saw big gains in sales within financial services, its second-biggest revenue generator which jumped 27 percent, and semiconductors, up 11 percent, although losses for its troubled mobile unit widened to reach $265 million for the quarter while mobile revenue declined by 32 percent year-on-year.

The Sony is so bullish about the rest of the year that it has raised its full-year operating profit forecast to 870 billion JPY, that’s $7.7 billion and an increase of about 30 percent to the original target.

That’s partly down to the strong performance of its PlayStation but also the impact of its $2.3 billion buyout of EMI Music Publishing, as pointed out by Bloomberg. Sony previously held a 39.8 percent share in the venture but the deal — which just got the regulatory green light in Europe — will see the value’s of original stake increase while adding additional revenue from the business. Tellingly, those EMI gains represent 55 percent of the additional revenue Sony is forecasting to hit this financial year.