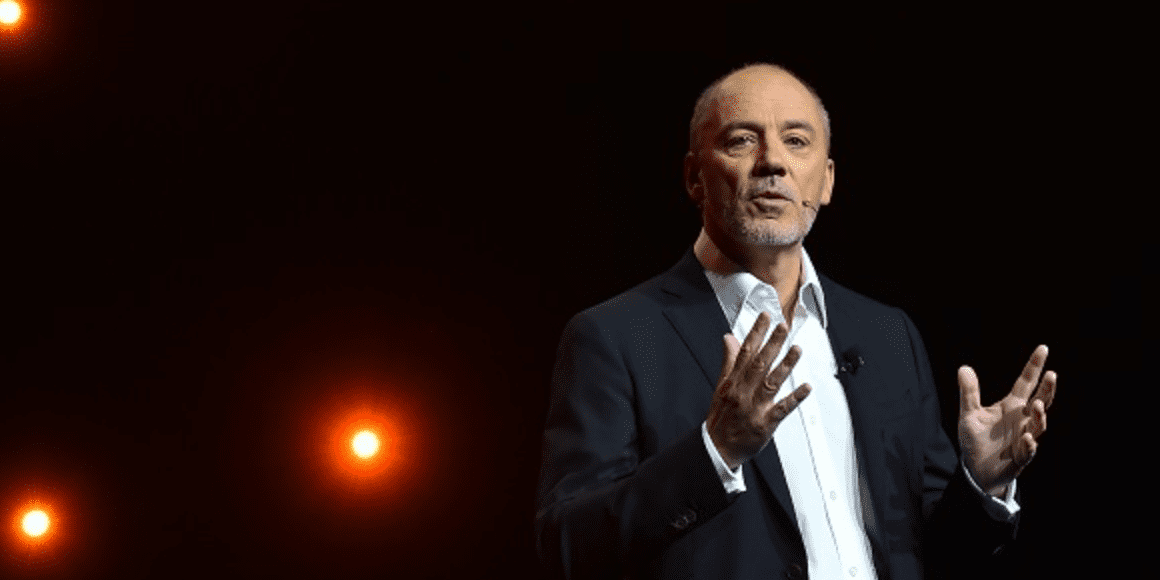 France-based Orange has followed Spanish telecoms operator Telefónica to announce a major strategic overhaul that places analytics and automation, to underpin both internal efficiencies and external services, at the heart of its its operations.

Orange, like Telefónica, said a major part of its future growth, pegged at two-to-three per cent per year in the period to 2023, will come from supplying connectivity and intelligence to enterprises, rather than consumers.

Its focus is shifting with the emergence of 5G, it said, to drive sales out of the digital transformation of industry. “In 2025, the profile of the company will be considerably different from what it is today. It will be more international, more B2B-orientated and at the forefront of cutting-edge technologies,” the company said in a statement.

Orange’s periodic five-year growth plan, dubbed Engage2025 this time, follows its 2015 agenda, called Essentials2020. The new programme sets out four ‘ambitions’: to reinvent its operator model, accelerate growth, pivot around data and analytics, and to tackle the skills shortage from the creeping digitalization of society.

It has set a target of two-to-three per cent annual growth in profit (EBITDAaL; before taxes and such, after leases) in the 2021-2023 period, and a jump to between €3.5 and €4 billion in cash flow for telecoms activities in 2023, compared with closer €2 billion in 2019.

“We are going to foster growth beyond connectivity in Europe thanks to three elements,” said Stéphane Richard, the company’s chairman and chief executive, in reference to the second of its four stated ‘ambitions’, about its planned mechanisms for growth.

Major growth will come, it said, by helping enterprises grasp digital change, both with on-demand and virtualised connectivity services, such as SD-WAN and 5G, and with integration of traditional telecoms and IT. It wants to be able to offer a “complete IT ecosystem,” it said.

More than half of the group’s revenue in the enterprise segment will come from new connectivity and IT services in 2023. It ran through the components: “data analytics to support companies in their digital transformation; cloud services and, in the future, edge computing, a key foundation for the digital revolution; smart mobility and IoT to deliver all the promises of 5G and edge computing.”

It will also make play of its fast-growing cybersecurity business, which it has earmarked as the “European leader by 2023”, with revenues topping €1 billion.

Most of Orange’s European operating companies will roll out 5G in 2020, following its first commercial deployment in Romania. It will offer 5G network slicing from 2023, in line with the availability also of ultra-reliable low-latency (URLLC) capabilities for mission critical and industrial control use cases in standalone 5G networks.

The company will open an “open centre of co-innovation” in Chatillon, in France, in 2020, which will be dedicated to new 5G use-cases, notably for industry.

Orange will also put focus on financial services, as well. Orange Bank, with 500,000 customers in two years, will be launched across its European operating companies by 2025, it said. Orange Bank will break-even in Europe towards the end of 2023, with around five million customers and €400 million in net banking income.

Meanwhile, the third plank of its growth strategy (to drive sales “beyond connectivity in Europe”) will be outside of Europe, actually. Unlike Telefónica, which last week spun-off its major non-European regional interests in Latin America (excluding Brazil), Orange sees the wisdom of keeping its operations in the Middle East and Africa (MEA) in-house.

Where Telefónica has let its Latin American operations make their own destiny, Orange considers continuing rollout of LTE and money-transfer services, plus new opportunities in healthcare and energy, in MEA as a strong driver for mid-term growth, which it expects to be around five per cent per annum in the period.

The company wants to be the “reference digital operator” in the region, it said. LTE will be available in “almost all” countries in the region in 2020, and rural coverage will be addressed with RAN sharing; Orange Money will reach €900 million in revenue in 2023; Orange Bank Africa will reach nearly 10 million customers by 2023 with income of €100 million.

Twenty per cent of sales will come from non-traditional services by 2025, reckons Orange.

Besides, Orange said it will use data and analytics to customise offers for consumers, automate customer service functions, and to drive internal efficiencies, notably to facilitate day-to-day network maintenance and back-office fraud detection.

Richard commented: “To support this growth ambition, by 2025 Orange will have to reinvent itself and adapt to a constantly changing world. Artificial intelligence and data will be at the heart of this reinvention, both to improve customer experience and to make our networks smarter and the whole company more agile.”

As well, Orange will slim-down its infrastructure. The company has sold 1,500 cell sites in Spain to Cellnex for €260 million. It will rely on RAN-sharing agreements elsewhere, it said, as per agreements Poland, Romania, Spain and Belgium. Orange owns 40,000 towers in Europe; it will create tower companies in most of its European countries, “eventually” to be consolidated as a single pan-European tower company.

Other initiatives include a plan to achieve carbon neutrality by 204. Renewable energy will account for over half of the group’s energy mix by 2025, it said. Richard commented: “In the years ahead strong economic performance will not be possible without exemplary performance on social and environmental issues.”

Does AI need to be regulated? Views from the World Economic Forum
January 23, 2020
Sprint on IoT: ‘Three simple letters, but … an incredibly complex beast’
January 22, 2020

Brits back drones for emergency services, environmental monitoring, says Vodafone
January 22, 2020
DON’T MISS OUT!
Subscribe To Newsletter
Our iOS app will be ready soon, be the first to know
Give it a try, you can unsubscribe anytime.