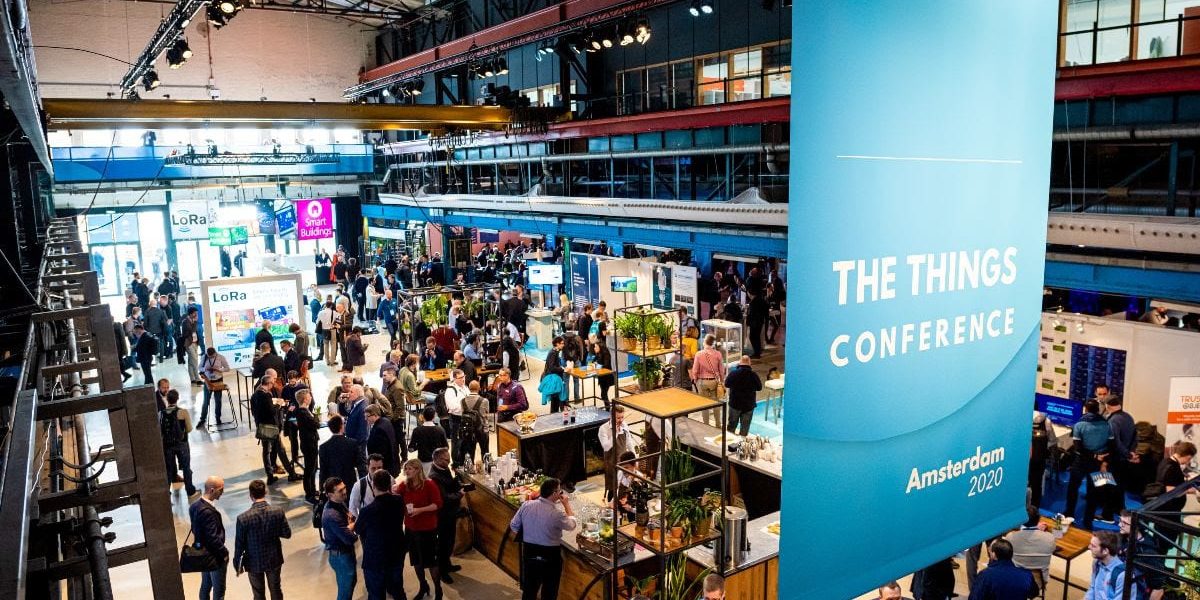 Amsterdam-based LoRaWAN group The Things Network (TTN) has instructed the IoT community at large to draw strength, as a collective working with open technologies, from its apparent weaknesses as a “vulnerable” loose-knit faction locked in innovation projects.

Wienke Giezeman, co-founder and chief executive at TTN, said IoT connectivity – along with IoT sensors and IoT platforms – is an IT sale, rather than an OT sale, and that IT departments are putting faith in the fight and paranoia of IoT vendors working with open software and hardware.

“The reason large companies in major IoT segments trust us is because we show vulnerability. We say, ‘Yes, the core is open source, the APIs are open – and if, after three years, you don’t like us, you can replace us’,” he explained, speaking with Enterprise IoT Insights at The Things Conference, the group’s annual LoRaWAN bash.

“That resonates very well – except with finance, which worries the procurement process will start again in three years. But it won’t, because, in three years, we will be even better, and customers will never go away because we will be so good.”

The LoRaWAN community is both exposed and fortified by working with open hardware and software, as the risk of losing business makes it fight harder to retain it, said Giezeman. IT buyers like the trade-off, between the supplier flexibility of open IoT solutions and the paranoid fight it engenders in IoT vendors.

The principles of secure, predictable, and open IoT are good, he said, and speak well to IT functions seeking to procure digital-change solutions, even if work in the nascent IoT space, as yet, remains somewhat experimental.

“The IT space has reached some maturity, where CIOs and CTOs have seen all the worst things, and the same three things are on their agenda. The first is security; that is always number one. The second is manageable cost – which is higher priority than low cost.

“Because the CTO doesn’t want to go to the CFO when the AWS bill is five times bigger – because the intern ran an AI in the cloud. The third thing is there shouldn’t be vendor lock-in, which is this point about openness.”

In the end, LoRaWAN, like any IoT technology, is sold into the IT department, first, he said; that is where the negotiation around security, pricing, and openness are focused.

“LoRaWAN is made to provide a bridge for data from the sensor to a cloud application. That is how it is used 99 per cent of the time. So, yes, it is an IT sale. Because if you’re selling IoT, you’re selling a sensor, a gateway, and a dashboard,” said Giezeman.

“Because the CFO will say to the CTO, ‘But you came to me three months ago about a SAP module to create dashboards. Why are you buying two dashboards?’ And he (the CFO) will want to cherry-pick’. So it is always an IT sale.”

He added: “I mean, it’s OT, as well; that’s true. Because the sensor has to perform in an OT environment. But it is always an IT sale, which is one of the challenges that makes the the sales process and cost of acquisition pretty high.”

What is 5G ENCODE? All about the UK’s biggest industrial 5G project
March 30, 2020
SAP recruits startups for Industry 4.0 foundries in Singapore, Tokyo and Berlin
March 30, 2020

Toyota, NTT Corporation inks smart city partnership
March 28, 2020
DON’T MISS OUT!
Subscribe To Newsletter
Our iOS app will be ready soon, be the first to know
Give it a try, you can unsubscribe anytime.