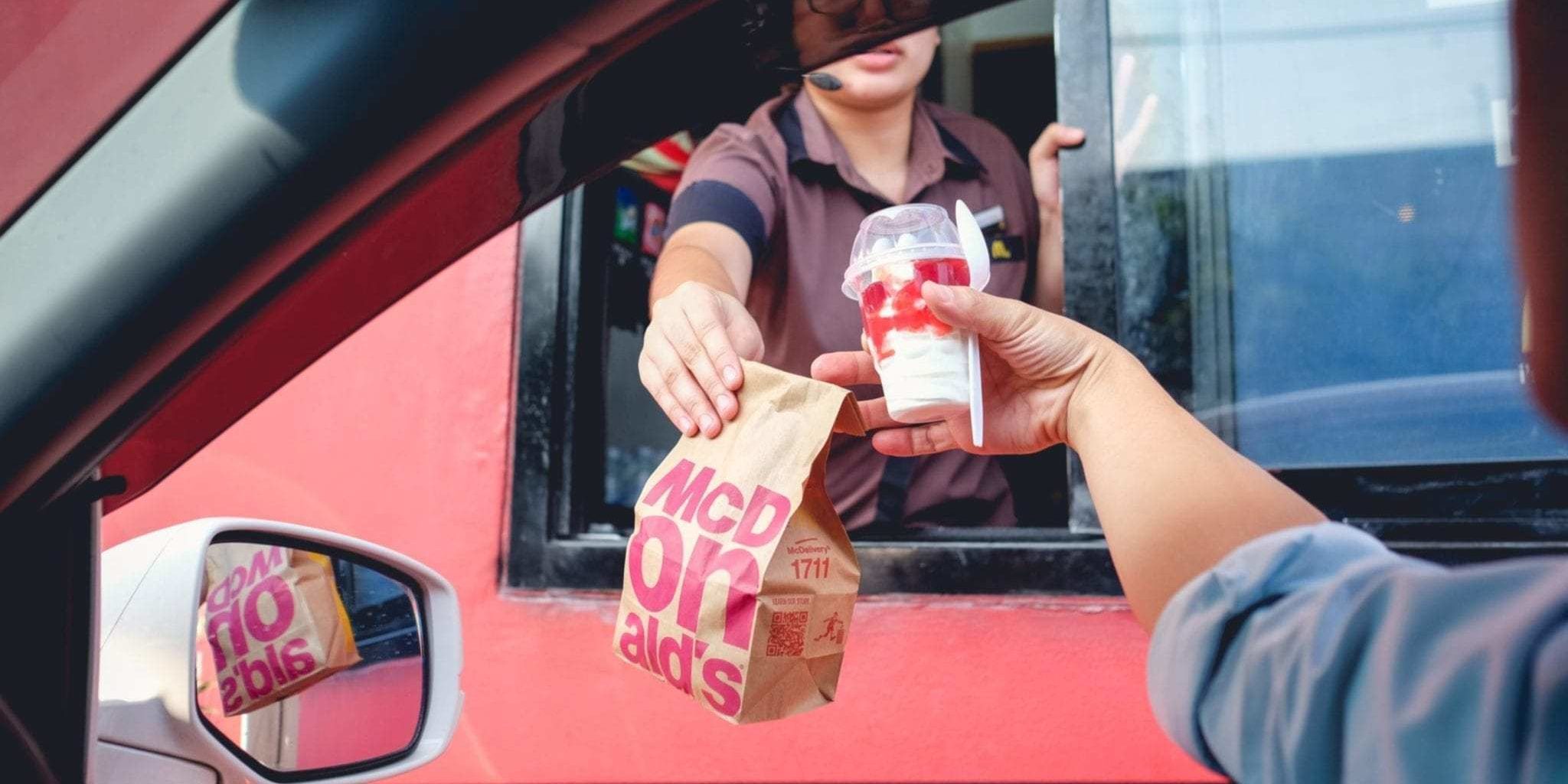 McDonald’s has announced a deal to acquire Silicon Valley speech recognition startup Apprente for an undisclosed fee. It is the burger chain’s second acquisition of an artificial intelligence (AI) software firm in less than six months.

Both newly-acquired Apprente and recently-acquired Dynamic Yield have been drafted in to automate its drive-through experience for customers, with the former’s technology handling voice interactions and the latter’s managing digital signage.

Apprente, based in Mountain View, in California, was only founded in 2017. It designs voice-based platforms for “complex, multilingual, multi-accent and multi-item” conversational ordering. The technology will allow for faster, simpler, and more accurate order taking at drive-through outlets, said McDonald’s.

Its office and staff will form a new technology team within McDonald’s, under the moniker McD Tech Labs. McDonald’s said it will hire additional engineers and data scientists to further grow the Silicon Valley setup.

Dynamic Yield, acquired at the end of March, makes “decision logic technology” which varies outdoor menu displays at drive-throughs according to the time of day, weather, traffic, and trending food items. It also suggests additional menu items based on a customer’s order selections.

Its technology has been deployed in around 8,000 restaurants in the US. The press announcement does not make clear whether these are all McDonald’s restaurants, nor if both AI technologies will continue to be resold by McDonald’s to third-party retail chains.

However, McDonald’s said the technology will be integrated into most of its drive-throughs in the US and Australia by the end of the year. Further digital touchpoints will be added, including its app, along with new international markets, it said. McDonald has also invested in mobile app vendor Plexure to further advance the development of its own smartphone apps.

The company announced a growth programme, called Velocity, March 2017, which set out plans to “reshape interactions” with customers across all its physical and digital platforms.

Steve Easterbrook, president and chief executive at McDonald’s, said: “Building our technology infrastructure and digital capabilities are fundamental to our Velocity plan and enable us to meet rising expectations from our customers, while making it simpler and even more enjoyable for crew members to serve guests.”

He said of the Dynamic Yield purchase in March that the company is expanding “the role technology and data will play in our future and the speed with which we’ll be able to implement our vision of creating more personalised experiences for our customers.”

Cisco adds new capabilities to its IoT porfolio
February 21, 2020
5G, 0G, all these Gs? Gee-eze – the IoT pie is bigger than that, says LoRaWAN champ
February 21, 2020
DON’T MISS OUT!
Subscribe To Newsletter
Our iOS app will be ready soon, be the first to know
Give it a try, you can unsubscribe anytime.