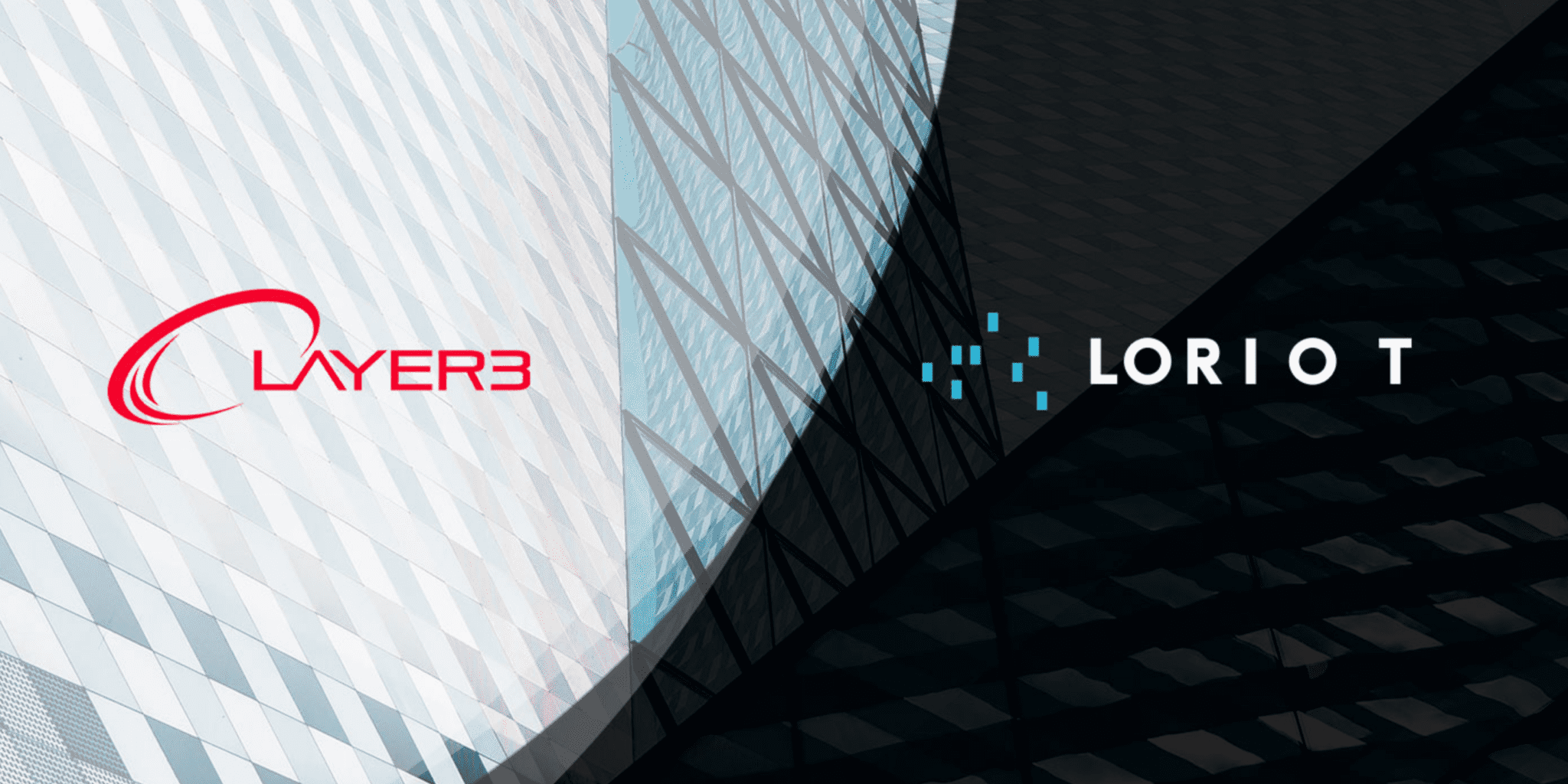 Layer3’s cloud infrastructure will allow private and public sector organizations to access and maintain control of the data generated by their IoT networks, it said.

Shatse Kakwagh, the company’s executive director, commented: “This collaboration will bring the dream of smart offices and cities to life, by allowing devices, machines, and whole buildings to link into extensive data networks.”

He said the two companies see “enormous potential in Nigeria waiting for this change to happen.”

Julian Studer, chief executive at LORIOT, said: “Over the last months, we have been observing a growing interest in LoRaWAN technology in Africa. For this reason, last year we upgraded our public infrastructure on the continent to offer better performance to our users.”

He added: Starting a partnership with a local player, such as Layer3, allows us to support the next phase of this growth process and we expect to see new projects emerge and grow on a large scale in the coming months.”

At the end of 2019, LORIOT said it had expanded its global LoRaWAN public infrastructure with three new regional professional network servers.

The new servers – in the Netherlands in Europe, in Oregon in North America, and in Singapore in Asia-Pacific – will be dedicated to professional users offering, and claim a 99.9 per cent SLA, built-in redundancy, plus new features, and new connectivity plans

Studer said: “This service was created by listening to our customers. Our public server freemium model based on pay-per-use pricing was no longer enough for some of our customers who were asking us for more. An uptime guarantee, advanced features such as the ability to manage teams and a certain price.”

Nordic and Qorvo team up on dual-mode BLE and UWB for short-range IoT
June 29, 2020
DON’T MISS OUT!
Subscribe To Newsletter
Our iOS app will be ready soon, be the first to know
Give it a try, you can unsubscribe anytime.