Deprecated: Function create_function() is deprecated in /var/www/clients/client0/web4/web/wp-content/plugins/LayerSlider/wp/widgets.php on line 4
 Nintendo’s Switch just had its best sales week in the US – TechCrunch – Browsify Corporation
Skip to content
Menu 1 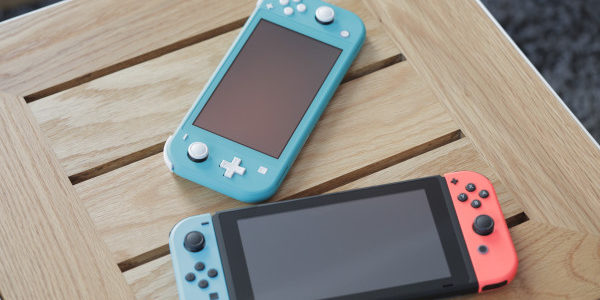 Nintendo today noted that the Switch just had its best-ever sales week in the States. Over the course of Thanksgiving week, the three-year-old console moved more than 830,000 units. That brings the system up to a combined 17.5 million units in the U.S., by Nintendo’s count. It’s pretty impressive momentum for a mature console.

Back in late October, the Switch hit the 15 million mark in the States. It continues to sit atop the console sales charts posted by analytics firms like NPD. The numbers, of course, were juiced by both the upcoming holidays, the addition of the new, lower-priced Switch Lite and various Black Friday offers that bundle in things like a free copy of Mario Kart 8 Deluxe.

The system is expected to get another major boost outside of the U.S., with a forthcoming launch in China. Nintendo is teaming up with Tencent to deliver the system to a potentially massive market at around $300 a pop. Pre-orders in the country opened today, with sales starting on December 10, along with a trio of Mario titles.

Ex-Google engineer sentenced to 18 months in prison for stealing autonomous car secrets
August 5, 2020
DON’T MISS OUT!
Subscribe To Newsletter
Our iOS app will be ready soon, be the first to know
Give it a try, you can unsubscribe anytime.