Classic Hangouts will hang in there a bit longer – TechCrunch 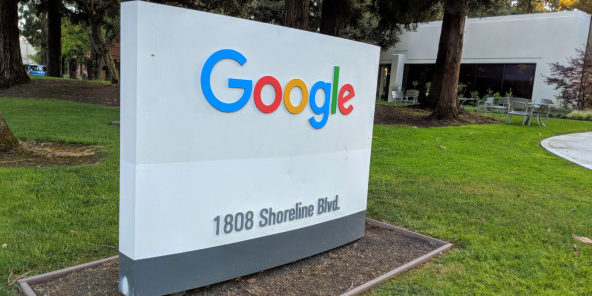 Earlier this year, Google said it would transition all Hangouts users on G Suite to Hangouts Chat and Meet by October 2019 and then retire the classic version of Hangouts. But a lot of G Suite users love their classic Hangouts, so Google has now revised Hangouts’ retirement date to “no sooner than June 2020.” That leaves the door open for a later date, too, and the company says it will provide a “more definitive date” at some point in the future.

It’s worth stressing that this new timeline is about Hangouts for paying G Suite users, but it will also influence the consumer timeline. What exactly is happening to Hangouts for consumers remains a bit unclear, though, given that Google’s original consumer messaging strategy failed after the disappointment that was Allo.

As for G Suite users, Google plans to make the transition for G Suite users easier as it looks to move them over to the new platform. Admins can already jump on an accelerated timeline and disable classic Hangouts right now (but they still need an invitation from Google to do so).

Americans believe driverless cars are ‘not ready for primetime’
May 19, 2020

IoB Meets…Haresh Malkani, CTO at the CESMII – The Smart Manufacturing Institute
May 19, 2020

NVIDIA DRIVE shifts to Ampere architecture, supports Level 5 self-driving
May 15, 2020
DON’T MISS OUT!
Subscribe To Newsletter
Our iOS app will be ready soon, be the first to know
Give it a try, you can unsubscribe anytime.