How Pivotal got bailed out by fellow Dell family member, VMware – TechCrunch 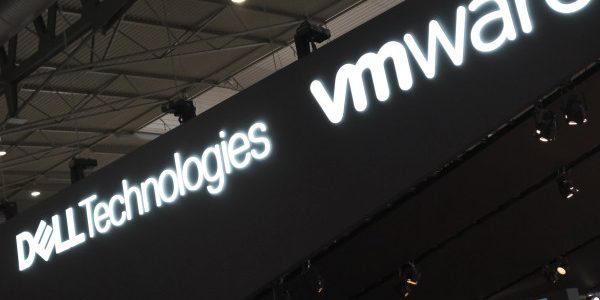 When Dell acquired EMC in 2016 for $67 billion, it created a complicated consortium of interconnected organizations. Some, like VMware and Pivotal, operate as completely separate companies. They have their own boards of directors, can acquire companies and are publicly traded on the stock market. Yet they work closely within the Dell, partnering where it makes sense. When Pivotal’s stock price plunged recently, VMware saved the day when it bought the faltering company for $2.7 billion yesterday.

Pivotal went public last year, and sometimes struggled, but in June the wheels started to come off after a poor quarterly earnings report. The company had what MarketWatch aptly called “a train wreck of a quarter.”

How bad was it? So bad that its stock price was down 42% the day after it reported its earnings. While the quarter itself wasn’t so bad, with revenue up year over year, the guidance was another story. The company cut its 2020 revenue guidance by $40-$50 million and the guidance it gave for the upcoming 2Q19 was also considerably lower than consensus Wall Street estimates.