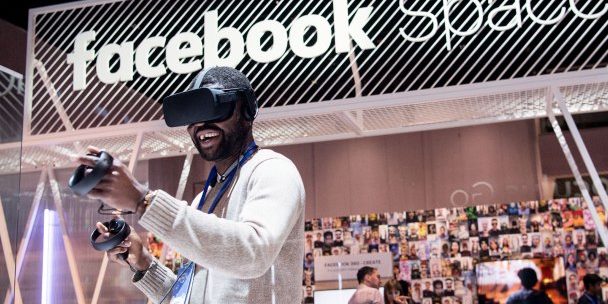 Nearly five years after announcing its acquisition of Oculus VR, Facebook is finally ready to put behind it the drama surrounding its founding.

Gaming giant ZeniMax Media’s lawsuit against Facebook over the misuse of intellectual property related to the founding of Oculus VR has finally been settled.

In a statement, ZeniMax CEO Robert Altman confirmed the settlement, saying, “We are pleased that a settlement has been reached and are fully satisfied by the outcome. While we dislike litigation, we will always vigorously defend against any infringement or misappropriation of our intellectual property by third parties.”

At the trial’s conclusion, the judge awarded ZeniMax $500 million in damages to be paid by the defendants, including Facebook and some of the Oculus VR co-founders, a figure that Facebook appealed and had reduced to $250 million. Following the initial verdict, ZeniMax sought an injunction on sales of Facebook’s Oculus Rift headset, claiming the device violated key IP. Terms of this settlement weren’t disclosed.

The trial was notable in that it offered a rare moment on the stand for a number of Facebook executives, including CEO Mark Zuckerberg. It also gave rare insight into the details surrounding the company’s founding and acquisition.

“We’re pleased to put this behind us and continue building the future of VR,” a Facebook spokesperson told TechCrunch.