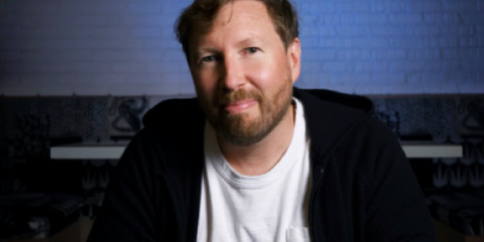 The Salt Lake City-based Pelion Venture Partners is opening an outpost in Southern California and has added Jeff Kearl as a managing director to head up operations in the region.

Kearl was the chief executive officer of Stance, a direct-to-consumer retailer selling socks and clothing basics, and has a long history of investing in startup companies throughout Southern California, according to a statement.

In addition to Stance, Kearl serves on the board of directors for Domo, a cloud software company; Scopely, the mobile game developer; and Just Water, the water company co-founded by the actor and musician, Jaden Smith. He previously served as chairman of the board for the audio technology retailer,  Skullcandy, and was the EVP for the internet marketplace, Logoworks.

“A physical presence in Southern California will allow us closer access to a fast growing and underserved capital market,” Kearl wrote in an email. “85% of the venture capital dollars in LA are coming from investors outside of LA. Pelion believes by partnering with founders and VCs in Southern California we can create and add more value to this exciting tech scene.”

Pelion has already invested money into the Southern California tech ecosystem and Kearl’s presence will double down on that commitment, he wrote in an email.